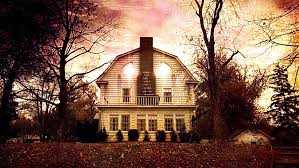 In 1974, a gruesome mass murder claimed every family member, except one, at the house at 112 Ocean Avenue in Amityville in Long Island, New York. Ronald J. DeFeo Jr. The 23-year-old killer, was convicted of shooting and killing his parents and four siblings and was given six sentences of 25 years to life. It inspired a best-selling book and two “The Amityville Horror” films.

Some claim that the book was concocted as a money-making hoax by George and Kathy Lutz, who bought the home after the murders but wound up claiming they fled in terror. But Danny Lutz, who was ten years old when his parents moved him and his siblings into the Amityville house, insists the haunting was real.

The home has been owned by four different families since the murders — including one who requested that the address be changed. It is now 108 Ocean Ave. The Amityville Horror house is again on the market for $850,000 and the realtor insists that the gruesome history is helping, not hurting, interest from potential buyers. 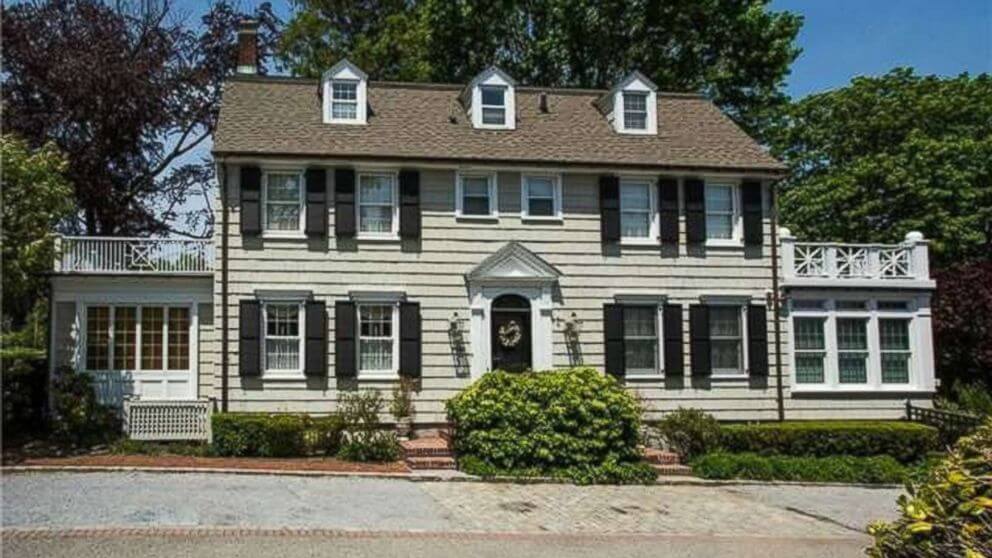 Homes with horrific histories are often referred to as “murder houses” or “stigmatized properties” by real estate agents. Some are resold, some are bulldozed, and some enter into American folklore. A database called DiedInHouse.com allows users to search addresses for murders, suicides and meth labs.

According to real estate agents, serious buyers usually aren’t concerned if such a property has been improved from it’s original state before going on the market. Buyers that are looking for a few haunts (but not too many) can visit their local haunted houses but should probably pick another house when it comes time to buy.

DO SELLERS HAVE TO DISCLOSE A HOME’S VIOLENT HISTORY?

In California, sellers must reveal if a death in the home has occurred anytime in the past three years, including death by natural causes (although certain types of deaths, like those from AIDS, cannot be disclosed). See California Civil Code Section 1710.2. And if a buyer comes out and asks about a death that occurred at any time, even longer than three years ago, the seller is required to provide a truthful response. Few other states’ laws contain such a requirement, however.

In Alaska and South Dakota, for example, murders or suicides must be disclosed only if they happened within the past year.

And in some states, statute or by court decisions explicitly provide that sellers do NOT need to disclose deaths on the property to buyers. This is the case in Arizona, Georgia, and Pennsylvania, for example. Yet, this does not always mean that a “haunted” house need not be disclosed.

In Arizona, “sellers are obligated by [] common law to disclose all known material facts about a property to the buyer.” A material fact is generally a piece of information that would affect a buyer’s decision. And, yet, Arizona law also specifically provides that a seller does not have disclose if the property is “the site of a natural death, suicide or homicide or any other crime classified as a felony.” Still, since a house’s haunted history could be a “material fact” for some buyers, many sellers err on the side of disclosure, rather than secrecy. 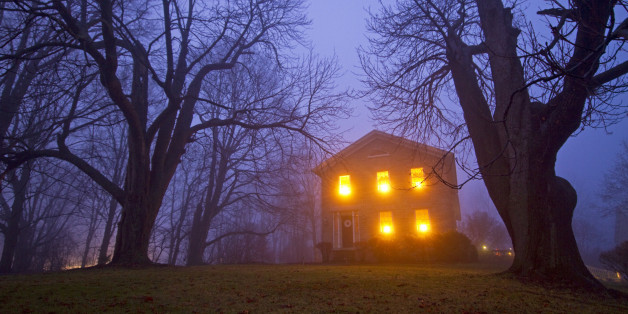 In Stambovsky v. Ackley in the New York Supreme Court, Appellate Division, Jeffrey Stambovsky went to court to get out of a contract he had made on a house that he later found out was haunted. The property was previously marketed by the seller as a “haunted house,” so the court ruled that she was estopped from claiming the contrary. Whether or not the house was actually haunted was irrelevant. Since the seller had told others about her belief that the house was haunted, it could be interpreted as a material fact that should have been disclosed to the buyer. So the buyer was permitted to rescind the contract, but he was not allowed to recover any monetary damages.

If you buy a murder house, though, you should also be aware of the possibility of tourists tramping by regularly to gawk. You could even turn the murder house into a full-blown tourist attraction. At the Lizzie Borden house, for example, visitors can sleep overnight in the beds where Lizzie axed her father and stepmother to death.

Would you ever buy a murder house? Would a “famous” property’s scary or violent history make you more or less interested in visiting or owning it?

If you’re putting your house on the market in which a death has occurred, be sure to check with your real estate agent or real estate attorney about any disclosure requirements that may be applicable.