Why CBS’ Leslie Moonves Could Get $120 Million in Severance

Despite being fired as Chairman and CEO of CBS due to at least twelve accusations of sexual misconduct, including assault, Leslie Moonves could still walk away with a $120 million severance. This is because CBS reached a settlement with Moonves pending its internal investigation.

The claims include that Moonves forced them to perform oral sex on him, that he exposed himself to them without their consent, and that he used physical violence and intimidation. Some of the women also said that Moonves damaged their careers after they rebuffed him.

Moonves’ employment contract lays out a number of grounds for firing him, including violating the company’s sexual-harassment policies. But only half of Moonves’s severance could be “clawed back” if investigators find that he committed misconduct. 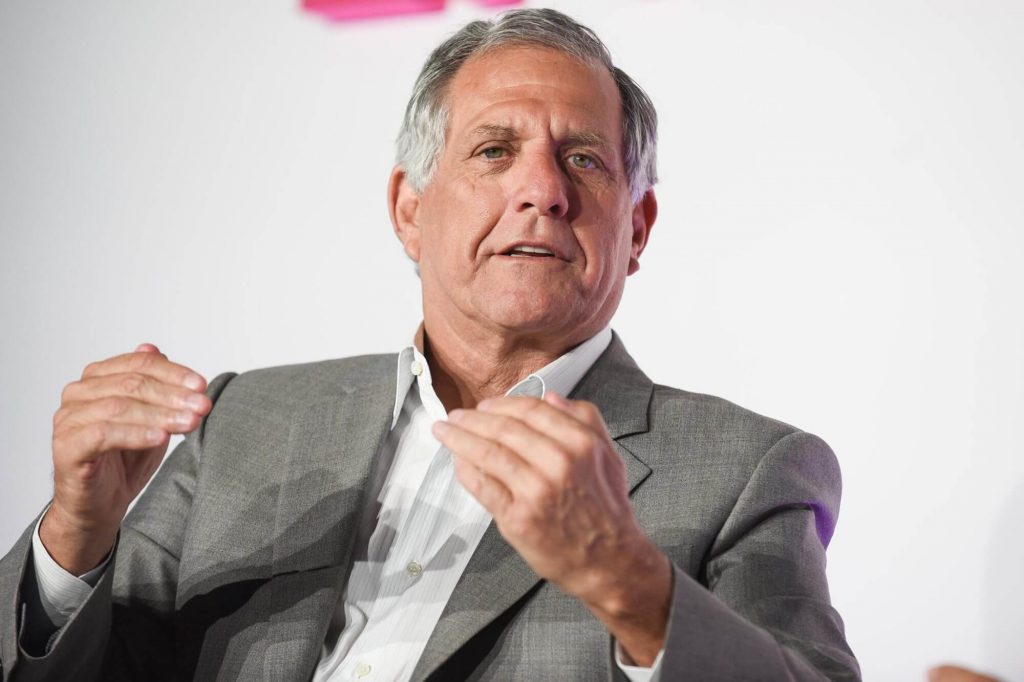 According to Alan Johnson, an executive pay consultant, it’s common for employment contracts with highly paid talent to have clauses allowing for dismissal without severance if the employee engages in unethical or criminal behavior.

“Fox News had to consider that O’Reilly probably would have sued the company if it didn’t pay him a substantial severance package, and that the suit, as it was litigated, would have continued to keep the scandal in the public eye,” said Johnson. 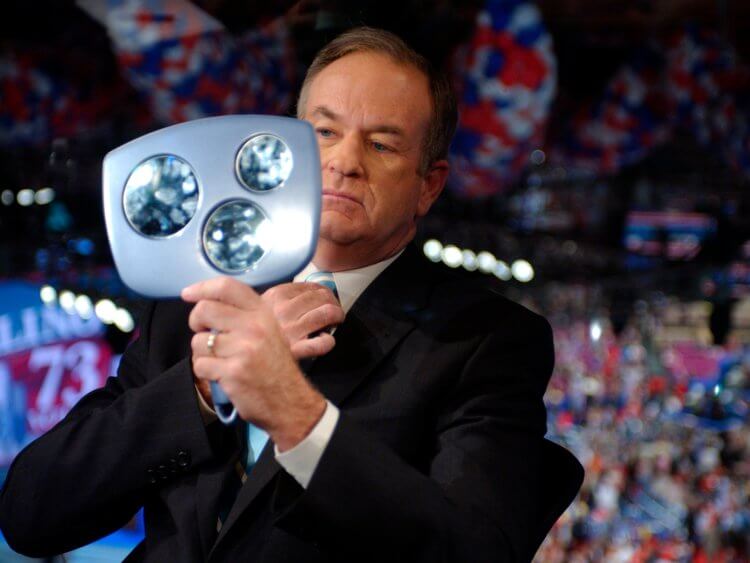 If an executive is fired for cause, most executive employment contracts almost always provides that the executive shall receive no severance benefits, such as typically post-termination salary and health continuation and accelerated vesting of stock.

However, companies rarely fire executives for cause and deny all severance benefits. Instead, companies will negotiate reduced severance benefits in a separation/settlement agreement. A confidential settlement saves the company from the uncertainty and expense of litigation. After all, many executives and star employees can afford to hire attorneys to wage war on their former companies. A private settlement also avoids public disclosure of potentially damaging or embarrassing information about the company.

What do you think? Should executives or other “star” employees who engage in grossly unethical or even criminal behavior still receive huge severances?