Fact or Fiction: There’s Already Been Mass Deportation from the United States

During the 1930s and into the 1940s, up to 2 million Mexicans and Mexican-Americans were deported or expelled from cities and towns across the U.S. According to some estimates, more than half of these people were U.S. citizens, born in the United States. 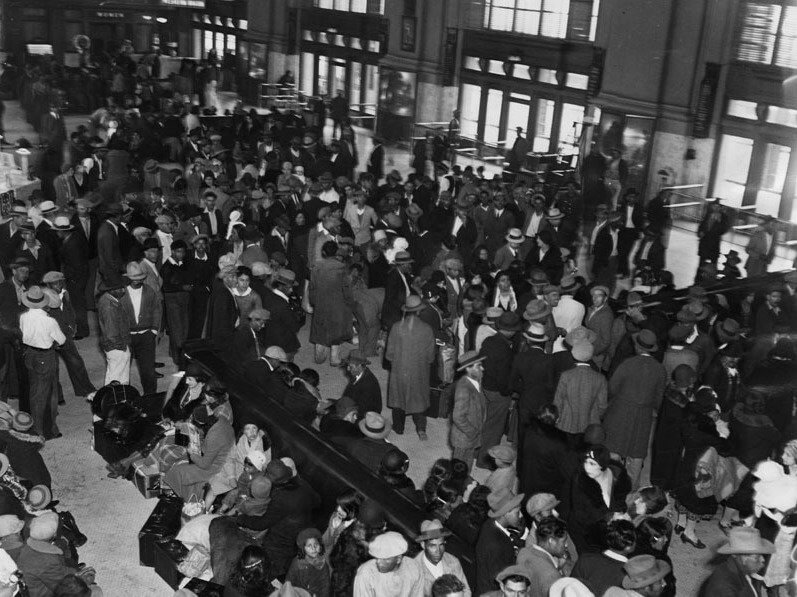 At the time, however, it wasn’t called deportation. It was euphemistically referred to as repatriation, even though about 60 percent were actually U.S. citizens of Mexican descent, including many citizens born in the U.S. Perhaps the most widely cited book on the subject is “Decade of Betrayal: Mexican Repatriation In The 1930s,” co-written by Francisco Balderrama and Raymond Rodriguez.

Mexicans were targeted as a scapegoat partly because they were the most recent immigrant group to come to the United States in the early 20th century. It was also the Great Depression, when up to a quarter of Americans were unemployed and many believed that Mexicans were taking scarce jobs.

With the U.S. victory in the Mexican-American War, 80-100,000 Mexican citizens lived in this territory, and were promised U.S. citizenship under the Treaty of Guadalupe Hidalgo. Interestingly, Mexicans who remained in the U.S. were considered U.S. citizens and counted as “white” on the U.S. census until 1930.

There was no federal deportation act. During the Hoover administration in the late 1920s and early 1930s, the attorney general instituted a program of deportations. There were raids in workplaces and in public places. The most famous of these was in downtown Los Angeles’ Placita Olvera in 1931. In Detroit, by 1932 one Mexican national reported to the local consul that police had “dragged” him to the train station against his will, after he had proven his residency the previous year. 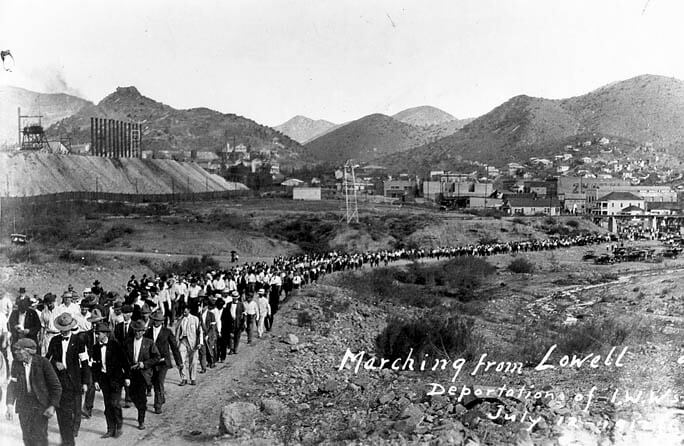 Most deportees were unconstitutionally denied due process and equal protection under the Fourth and Fourteenth Amendments. When it came to federal deportation proceedings, those apprehended had two options: they could either ask for a hearing or “voluntarily” return to their native country. Even if someone requested a hearing, immigration officers rarely informed individuals of their rights, and the hearings were “official but informal,” in that immigration inspectors “acted as interpreter, accuser, judge, and jury.” 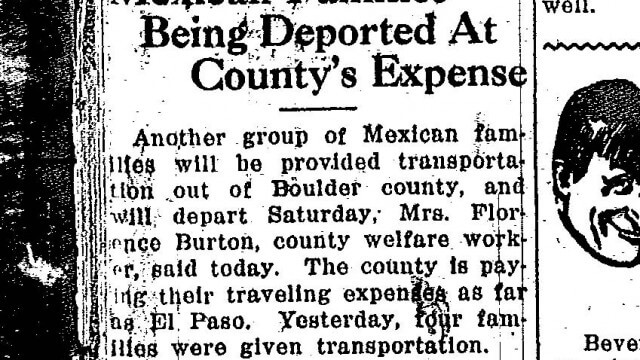 Many were told that if they voluntarily deported themselves from the US, they could reenter the US legally at a later date. However, many were misled and were given a “stamp on their card by the Department of Charities/County Welfare Department which made it impossible for any of the Mexican born to return, since it shows that they have been county charity cases. American officials could deny readmission by invoking the “liable to become a public charge” clause of the 1917 Immigration Act.

In 2005, the State of California passed the “Apology Act for the 1930s Mexican Repatriation Program”, apologizing for the state government’s role in the repatriation. However, no reparations for the victims were approved. The County of Los Angeles also issued an apology in 2012.

Are you surprised at this history?  How would you have reacted to these deportations if you had been living in the 1930s?