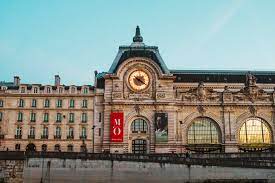 The creators of these artworks are long dead … in most cases by hundreds of years. The museums have no “copyright” ownership of these works of art. Should they control or profit from usage of reproductions of the artwork?

What do you think? Will Pornhub’s new feature revive your interest in these classic works of art? Should any company be able to use these images for commercial profit?