2016 was a whopper, and not just because of all the famous people who died or Mariah Carey’s *amazing* New Year’s Eve performance. It was a big year in legal news, too, and here were the top stories. 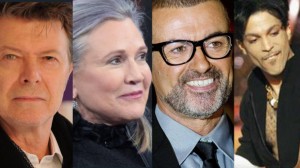 In January 2016, Joaquín Guzmán (EL CHAPO), widely regarded as the world’s most powerful drug trafficker, was recaptured following his escape from a Mexican maximum security prison. In October, Vicente Antonio Bermúdez Zacarías, a federal judge in Mexico who had been involved in Guzmán’s extradition proceedings, was assassinated. 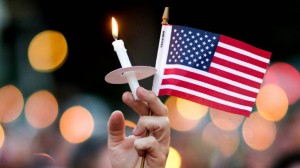 Police shootings roiled the U.S. There was also a 67 percent increase in fatal shootings of police officers in 2016 as of late November with 60 fatalities, including 20 in ambushes.

Journalists publish millions of confidential documents from the Panamanian law firm, Mossack Fonseca, with detailed information on more than 214,000 offshore companies and connections to politicians, including several known associates of Vladimir Putin.

The North Carolina state legislature passed a bill (“HB2”) that effectively overruled a Charlotte ordinance forbidding discrimination based on sexual orientation or gender identity. The law specifically targeted transgender individuals. The state lost $400 million as a result of HB2—most notably, companies cancelled plans for expansion in the state while the NBA and NCAA pulled high-profile events. Although the Republican governor who backed HB2 lost the 2016 election, the GOP-controlled legislature passed two bills, which curtailed many of the new Democratic governor’s powers going forward. 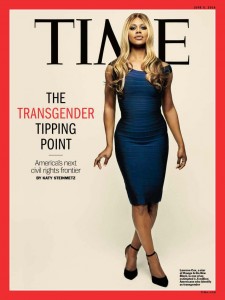 In March, Hulk Hogan won a $140 million verdict against website Gawker after the gossip blog published portions of a sex tape featuring him having sex with his friend’s wife. Gawker and Hogan later reached a settlement for $31 million. But Gawker was forced to declare bankruptcy and was purchased by Univision. 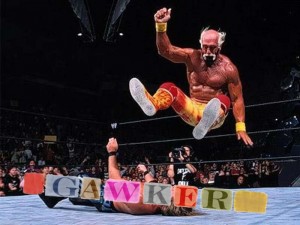 In June the United Kingdom voted to leave the European Union, which resulted in Prime Minister David Cameron’s resignation and a drop in the pound. However, the UK has not yet actually started the formal process of Brexiting.

In July the Philippines won an arbitration case at the Permanent Court of Arbitration regarding the legality of China’s “Nine-Dash Line” claim over the South China Sea under the United Nations Convention on the Law of the Sea. China pretended it never happened.

China cracks down on lawyers. Approximately 300 lawyers and other activists were arrested last year in China for activities like defending prominent Chinese dissidents.

In September 195 countries, including the U.S. and China, ratified the Paris global climate agreement. It marks the first time that governments have agreed legally binding limits to global temperature rises.

In November Donald Trump won the electoral college vote, but lost the popular vote, to become the 45th President of the United States.

International investigators concluded that Malaysia Airlines Flight 17 was shot down by a missile that came from an area controlled by pro-Russian rebels.

Which legal story affects you the most? Do you think 2017 will be better or worse?