It’s estimated that only about 7-11% of the world population is left handed. Left handers haven’t always had it easy. During the 1600’s people, thought left handers were witches and warlocks. In fact, did you know wedding rings are worn on the left hand to help ward off the evil associated with the left hand? Things have definitely turned around for lefties. Left handers can now buy products designed for them, such as scissors, pens, knives, vegetable/fruit peelers, rulers, and can openers. In only a few cultures, being left handed is seen positively. For example, in tantra Buddhism, the left hand represents wisdom. 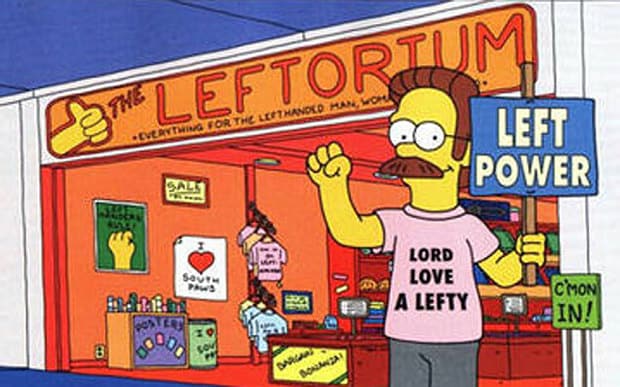 Things You May Not Know About Lefties

Left-handed people may be more likely to develop schizophrenia.

Lefties are also called “southpaws,” a term from baseball.

Scientists still don’t know for sure if handedness is genetic. In identical twins, if one is left-handed, the other is left-handed only 75 percent of the time.

Sinistrophobia is the fear of left-handedness or things on the left side.

Lefties may have an advantage in hand-to-hand combat since righties aren’t used to fighting their dominant hand counterparts.

The aversion of left-hand shakes developed in the Middle Ages when people used their left hands to wipe after going to the bathroom.

There’s also a myth that all polar bears are left handed! In fact, polar bears seem to use their right and left paws equally. 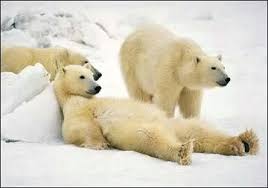 International Left Hander’s has been observed on August 13 of each year since 1976. Lefthander’s International started the day to spread acceptance and awareness about the special needs of left-handed kids. Around the world, many left handed children were forced to use their right hands. One recalled: “I was educated in the USA in Catholic school in the 60s. My left hand was beaten until it was swollen, so I would use my right right [sic] hand” … “I had a teacher who would smack my left hand with a yardstick every time she caught me writing with my left hand” … “My fourth grade teacher […] would force me to use my right hand to perform all of my school work. If she caught me using my left hand, I was hit in the head with a dictionary. It turned out that she believed left handers were connected with Satan.”

Some people are forced to use their left hands after an injury. Handwriting For Heroes works with amputees who lost their dominant hand to teach them how to write, with pretty good results.

Are you left handed? Do you think there should be more accommodations and products for left handers?