What Kind of Lawyer was Vice Presidential Candidate Tim Kaine?

Tim Kaine was dubbed “America’s Stepdad“ after his speech at the 2016 Democratic National Convention as Hillary Clinton’s running mate. But did you know that he’s also a lawyer and decent harmonica player? 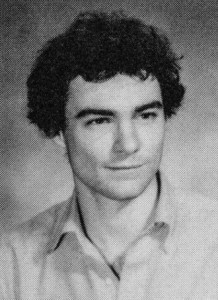 Tim Kaine entered Harvard Law School in 1979, but worked in Honduras for nine months from 1980 to 1981, helping Jesuit missionaries run a Catholic school in Honduras. He is fluent in Spanish as a result of his volunteering there. He graduated from Harvard Law School with a J.D. degree in 1983. It was at Harvard Law that he met his wife, Anne Holton, who is the Virginia secretary of education. Their three children all attended Richmond City Public Schools.

After graduating from law school, Kaine served as law clerk to a Judge on the United States Court of Appeals for the Eleventh Circuit. Kaine then went into private practice in Richmond, Virginia for 17 years, specializing in fair housing law and representing clients discriminated against on the basis of race or disability. In 1988, Kaine also started teaching legal ethics as an adjunct professor at the University of Richmond School of Law.

In fact, approximately 75 percent of his practice was devoted to fair housing cases, many of them taken on pro bono. Kaine’s most high-profile case was brought on behalf of a local non-profit, Housing Opportunities Made Equal (HOME). Kaine won a record-breaking $100.5 million verdict in this landmark redlining discrimination lawsuit against Nationwide Mutual Insurance Co., which had refused to offer insurance to black homeowners in majority-black neighborhoods – a practice known as redlining. The $100.5 million verdict was later overturned by Virginia’s highest court, but HOME later reached a $17.5 million settlement with Nationwide. In contrast, Donald Trump was sued by the Justice Department for refusing to rent to black tenants.

In redlining, lenders (including sometimes the federal government), would refuse loans to black people and other minorities in black neighborhoods and minority neighborhoods, even while granting loans to similarly qualified whites in similar neighborhoods.

Kaine also represented death row inmates, often on a pro bono basis. One case Kaine has discussed is Richard Whitley’s appeal of his death sentence. Kaine was then a young lawyer and Whitley had been convicted of slashing the throat of a Virginia widow and sexually assaulting her. Before Whitley was executed, Kaine offered a prayer for what he said was a society that would execute a brain-damaged man who had a diminished ability to see that murder is wrong.

Kaine has said that while he is morally opposed to capital punishment, as governor he would allow executions to continue unabated. Kaine has been vocal about his Catholicism. “My faith is central to everything I do,” he said in an interview with The Washington Post. “My faith position is a Good Samaritan position of trying to watch out for the other person.” 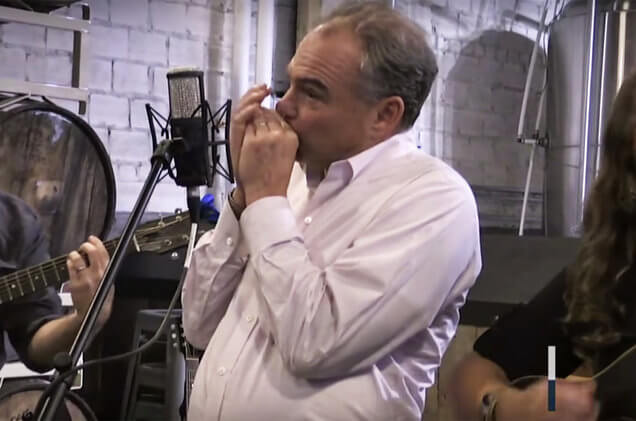 He was first elected to public office in 1994 on the Richmond, Virginia, City Council. He was then elected mayor of Richmond, Lieutenant Governor of Virginia in 2001, and governor of Virginia in 2005. A Democrat, Kaine was elected to the Senate in 2012. In the Senate, he serves on the Armed Services, Budget, Foreign Relations and Aging Committees. He is Ranking Member of the Armed Services Readiness Subcommittee and the Foreign Relations Subcommittee on State Department and USAID Management, International Operations and Bilateral International Development.

What do you think of so many politicians having gone to law school or worked as lawyers? Is it a strength or a drawback?