“Ms. Sebert took the pills and woke up the following afternoon, naked in Dr. Luke’s bed, sore and sick, with no memory of how she got there.  Ms. Sebert immediately called her mother and made a ‘fresh complaint,’ telling her that she was naked in Dr. Luke’s hotel room, she didn’t know where the clothes were, that Dr. Luke had raped her, and that she needed to go to the emergency room.”

Gottwald has always denied the accusations. 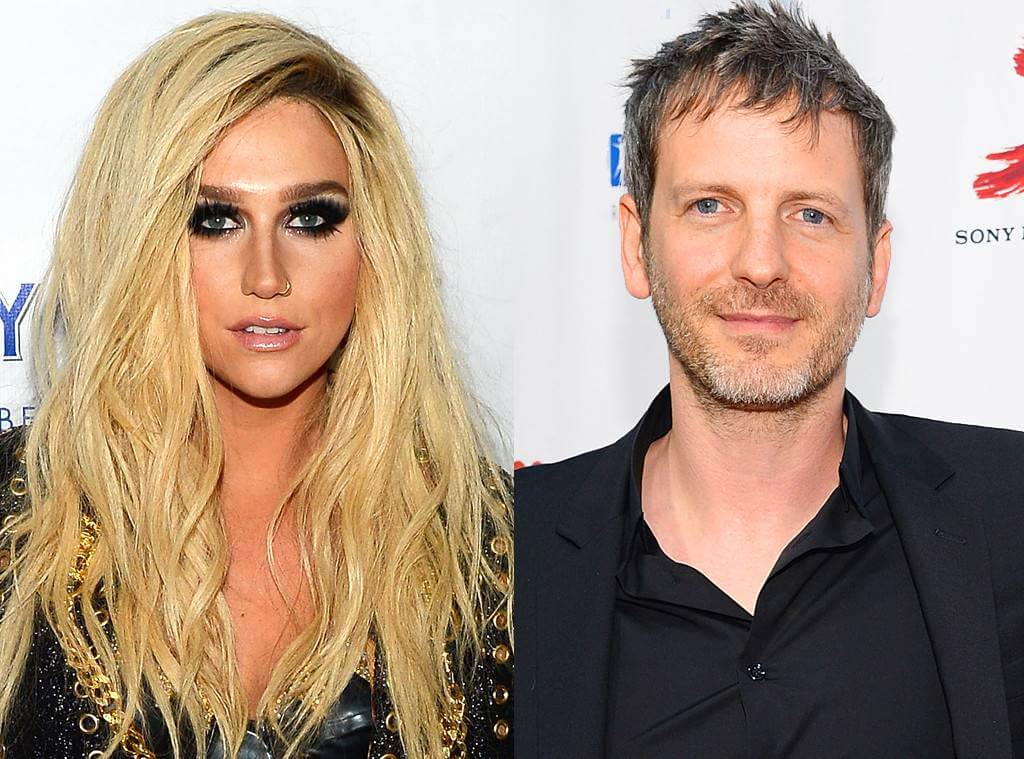 During her civil suit against Dr. Luke, Kesha demanded changes to the contract, which was considered unfavorable to her since she signed it as a new, young artist. She was also required to record six more albums under the contract.

But after a judge denied her motion to cancel her deal with Sony, Kesha dismissed her civil lawsuit against Dr. Luke. Dr. Luke had claimed that he had invested $60 million into Kesha’s career and would allow her to record the remaining albums under her contract without his involvement.

Dr. Luke then filed a $40 million defamation suit against Kesha. Dr. Luke’s lawyers claim that Kesha’s civil suit was “bogus … and part of a PR media blitz designed to create negative public pressure on Gottwald to give into Kesha’s contract demands.”

Handing Dr. Luke a significant advantage, a New York state court judge recently allowed Dr. Luke’s lawyers to present evidence of  statements made by Kesha and her publicists to the media about both her alleged abuse at the hands of Dr. Luke and about the civil lawsuit filed by Kesha.

The inclusion of such statements to the media in a defamation lawsuit has raised First Amendment concerns because statements about lawsuits or court proceedings are generally given some immunity from defamation. For example, in California the litigation privilege provides immunity from civil liability for almost any statement made within the course of litigation, such as in any papers filed with a court, even if they are untrue.

Examples of such statements by Kesha or her team include:

In an e-mail chain her two managers wrote, “Let’s battle in the press.  Take down his business.”

In one email exchange, Kesha’s manager Ken Levitan told colleagues Kesha “beyond despises Luke.” One recipient responded, “Get me in the mix. I will ruin him.” Levitan later replied, “We need the album done and its close…there are huge hits on it…let’s ruin him after he delivers.”

Sunshine Sachs, Kesha’s PR firm stated, “Our goal is to help extricate CLIENT K from her current professional relationship with PERSON L by inciting a deluge of negative media attention and public pressure on the basis of the horrific personal abuses presented in the lawsuit.”

Kesha had also accused Dr. Luke of drugging and raping her close friend, Katy Perry, and claimed that Perry had sent her text messages about the sexual assault. 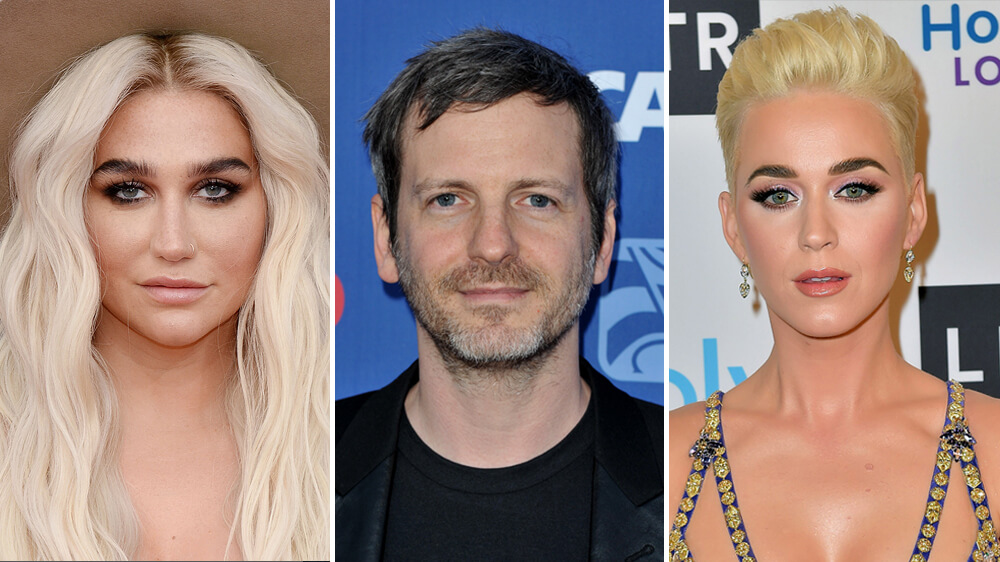 However, in an unsealed deposition, Katy Perry denied ever having a sexual or romantic relationship with Gottwald. She also said she never sent Kesha any messages. Lady Gaga also gave a similar testimony. Kesha, in turn, responded saying that she and Gaga had both been told that information first by a major label CEO, who turned out to be Interscope Geffen A&M Records chairman and CEO John Janick.

The court found the statements by Kesha and her team relevant because the jury may find “[Kesha’s] California complaint was a sham maliciously filed solely to defame plaintiffs as part of Kesha’s alleged campaign to destroy Gottwald as leverage to renegotiate her contracts.” Of course, a jury could also find that Kesha’s abuse allegations against Dr. Luke were credible, and that her management and PR team simply seized an opportunity to use the negative publicity to her career advantage.

What do you think? Should statements made to the media by Kesha’s team be privileged?