How Jurors’ Dumb Mistakes Can Lead to Overturned Murder Convictions

In 2015 a New York doctor was convicted of murdering his wife and tampering with evidence. In 2012 Dr. Robert Neulander reported that his wife died after falling in the shower, but prosecutors believe he killed his wife and made it look like an accident.

Neulander, 68, was sentenced to 20 years to life in prison after a jury found him guilty. However, last year an appeals court overturned his conviction, and the doctor has been free on $1 million bond since.

The reason for the overturned conviction? One juror had sent and received hundreds of text messages about the case, deleted select text messages, deleted her internet browsing history, and lied under oath to the court regarding her misconduct. Although the trial court had instructed all jurors not to read any news about the case, there was also evidence the juror had visited news sites covering the trial. 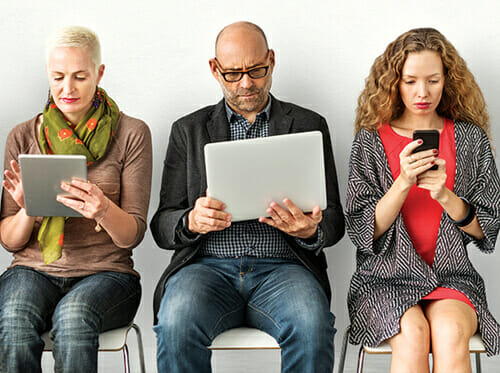 The court said every defendant has a right to be tried by jurors who follow the court’s instructions. The Court of Appeals also stated, The “public at large is entitled to the assurance that there shall be full observance and enforcement of the cardinal right of a defendant to a fair trial” (id.). Affirming a conviction where a juror engaged in dishonesty of this magnitude would not discharge our “overriding responsibility” to ensure the public’s confidence in the fairness of trials (id.).

It’s estimated it will cost taxpayers $100,000 to retry Neulander. 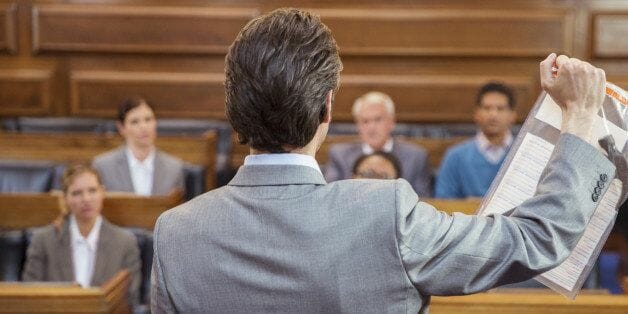 This isn’t the first time a juror’s misconduct led to an overturned conviction. A death-penalty sentence for Gary Sampson, convicted of multiple murders in 2001, was reversed because a juror lied when answering a jury form. The conviction was reversed even though Sampson pled guilty!

The juror failed to disclose that she had been the victim of domestic violence and that her husband had in fact threatened her with a rifle – experiences which might have disqualified her as a juror if she’d disclosed them.

In 2014 the California Supreme Court overturned the death row conviction of a man who murdered two people and attempted to kill a third because a juror had “discussed the case during his daily commute, at lunch, during cigarette breaks, in court hallways, and in elevators.” In these out of court discussions, the juror stated that the defendant should get the death penalty before the trial was even over.

What do you think? Should jurors who disobey court instructions be fined or penalized in any way? What if their actions cause overturned convictions and hundreds of thousands in taxpayer dollars? Have you been on a jury where other jurors violated court instructions?