Because of “disrespectful” and “provocative” words, a federal judge in Miami ordered lawyers in a case against Royal Caribbean Cruises to rewrite multiple court filings. U.S. District Court judge Donald L. Graham of the Southern District of Florida ordered attorneys on both sides to rewrite  motion papers and even requested that the lawyers address whether the case could be referred to the federal court’s attorney grievance committee. 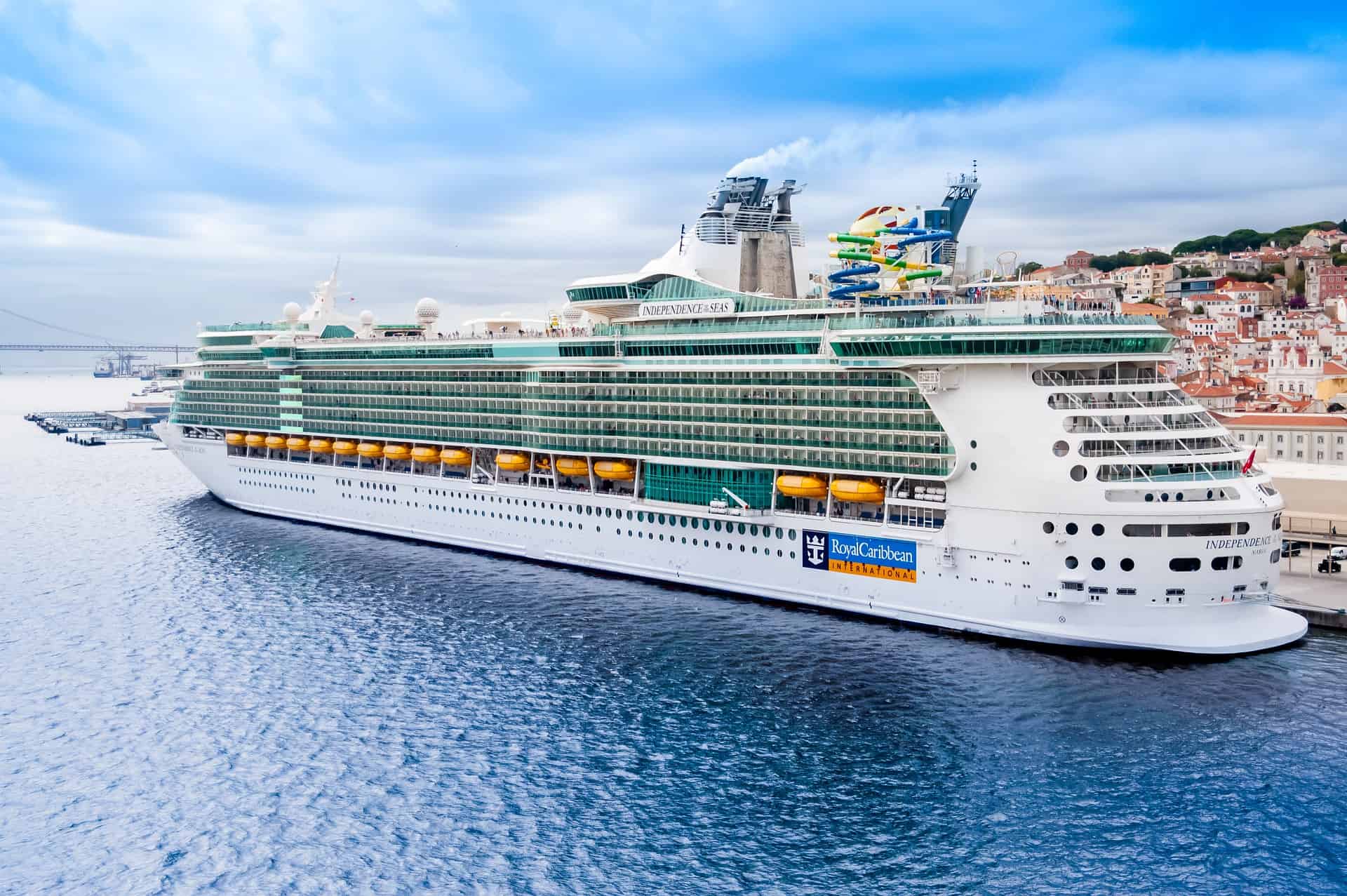 According to Judge Graham, the filed documents reads like a newspaper article or a segment from a Jerry Springer show. “These filings are chock-full of offensive language and jabs,” the Judge wrote.

The Judge wrote, “these filings are riddled with inflammatory language and insults directed at the parties and their counsel. A professional pleading does not cast aspersions toward attorneys, parties, or witnesses. The attorneys in this matter seem to have disregarded the tenets of professionalism and ethical conduct set forth by the Florida Bar Oath of Admission and Creed of Professionalism.”

The Florida Bar Oath of Admission, which every attorney licensed in the state of Florida swears to obey, states in part,

“To opposing parties and their counsel, I pledge fairness, integrity, and civility, not only in court, but also in all written and oral communications. I will abstain from all offensive personality and advance no fact prejudicial to the honor or reputation of a party or witness, unless required by the justice of the cause with which I am charged.”

Judge Graham made his request in a lawsuit filed by the family of an eighteen month toddler who died after her grandfather lost his grip on her and she fell through a cruise ship window. The suit filed by the guardians of Chloe Wiegand alleged that Royal Caribbean Cruises was aware that children could fall from windows overlooking the pool deck, and that the measures taken to address the risk violated of industry standards. Chloe’s grandfather has since pleaded guilty to negligent homicide in Puerto Rico.

Judge Graham was irritated by the following sections in the parties filings:

What do you think? Is this kind of language par for the course in a heated litigation or should the attorneys have written in a more civil manner?