Is the Indian Child Welfare Act Racially Biased Against Non-Indians?

A white family from Phoenix, Arizona is challenging the Indian Child Welfare Act in court so that they can adopt a baby they’ve been raising.

In 2014, Paul Buckley and his wife fostered a baby boy named Mason. After raising Mason for a year and a half, the couple initiated adoption proceedings. Late in the legal proceedings, the Choctaw Nation intervened on behalf of the child’s great-uncle. They were told that the child’s birth mother — and therefore the child — is a Choctaw citizen. While the couple could still potentially adopt Mason, any adoption proceedings would be governed by the Indian Child Welfare Act. 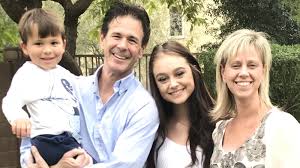 Why was the Indian Child Welfare Act Enacted?

The U.S. government undertook a campaign to “pacify” and/or relocate many Indian tribes to “Indian territory” designated by the government. For example, the Cherokees, the largest tribe in the country, suffered a forced relocation more than 170 years ago, known as the Trail of Tears. 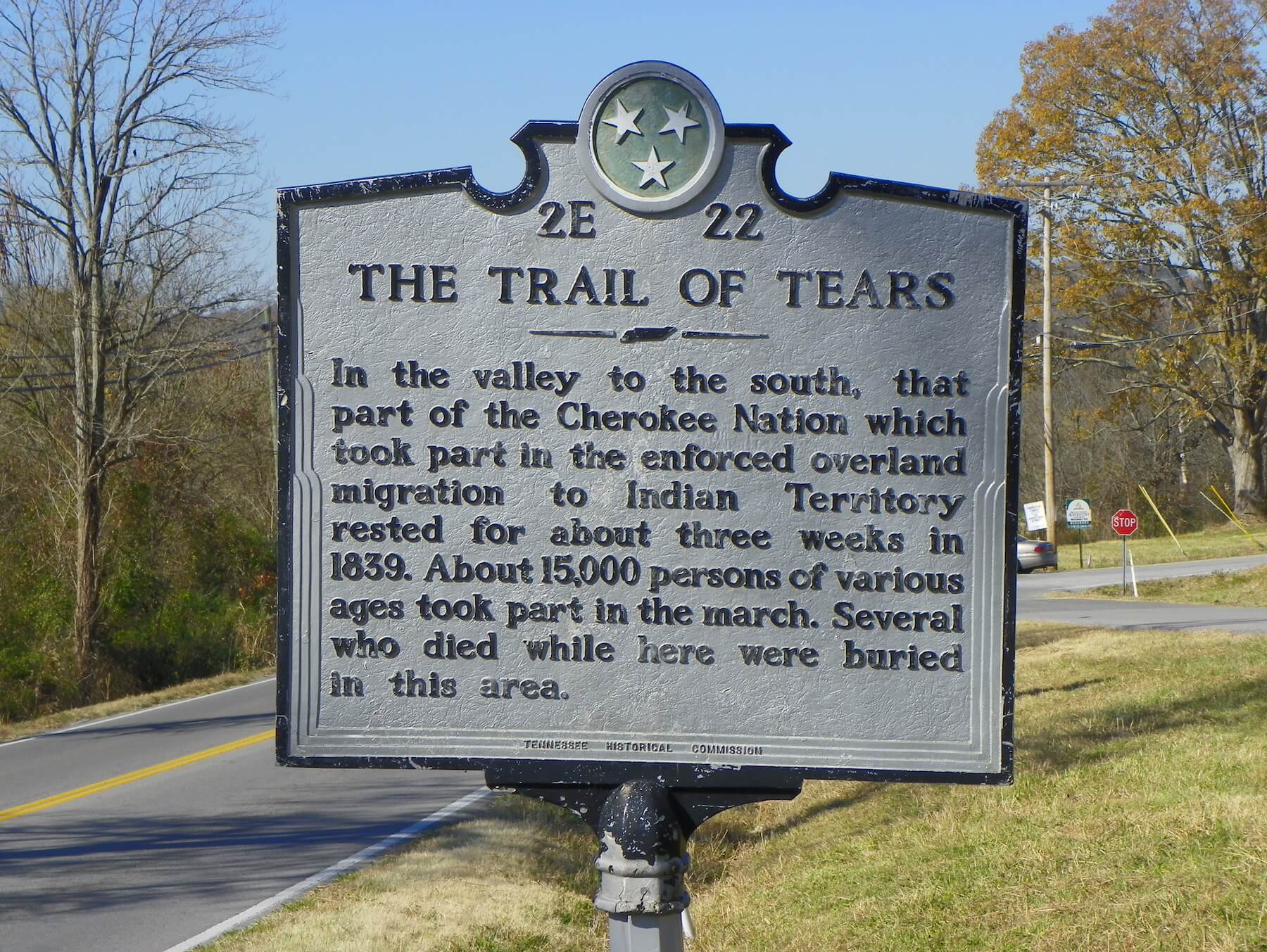 Snopes confirmed a Catholic orphanage’s 1952 sale of a Native American child for $10 to an Illinois couple. The boy that was sold by the orphanage, Dennis Isaac Seely, told Snopes that in 1946 he was forcibly taken from his mother, a Dakota Sioux woman living on a reservation. He spent five years at the orphanage before being sold to a couple.

After being taken from their families, many Native American children faced routine mistreatment, sexual abuse, malnutrition, denial of medical treatment, and forced labor. 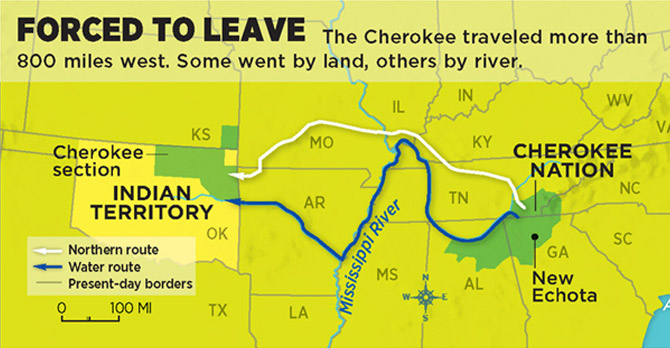 “One-third of all Indian children in the United States had been removed from their parents, and between 80 and 90 percent of those had been placed in nonfamily, non-Indian homes,” says Chrissi Nimmo, deputy attorney general of the Cherokee Nation.

But this past October, U.S. District Judge Reed O’Connor of Texas struck down the Indian Child Welfare Act as unconstitutional. O’Connor ruled the Indian child law is a racially based preference that discriminates against non-Indian families in violation of the Fifth Amendment’s equal protection guarantee. O’Connor also ruled that the law violated the 10th Amendment’s federalism guarantees because he ICWA requires state courts to implement a policy “unequivocally dictated” by the federal government. 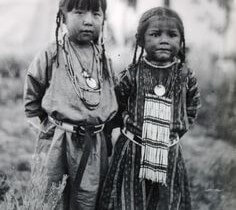 The case before Judge O’Connor stems from a Texas couple’s efforts to adopt a Native American baby whose biological parents were both from Native American tribes. The couple had fostered the baby from the time he was 10 months old until he was 2. They then tried to adopt him with the support of the baby’s biological parents. But the family court in Texas blocked the adoption on the grounds of the Indian Child Welfare Act. The couple later successfully petitioned the court for the adoption, but their lawsuit challenging the ICWA continued.

What do you think? Has the Indian Child Welfare Act outlived its usefulness? Should adoption preferences always be given to people who share the same ethnicity or culture as the child?