Why Are American Gymnasts Being Threatened for Fines Speaking Out About Sexual Abuse?

There are more than 150 known victims of Larry Nassar, a former doctor for USA Gymnastics and sports medicine physician at Michigan State University. Nassar served as USA Gymnastics’ team physician during four Olympic Games and only left his position in 2015. In 2016 two of his victims publicly accused Nassar of sexual abuse, and one, an Olympic medalist, filed a civil suit.

Since then he was criminally prosecuted and pleaded guilty to charges of criminal sexual conduct and child pornography. Many of the victims were minors, and at least one was as young as six years old. Many of his victims say that Nassar digitally penetrated them and fondled them. Young athletes knew that injuries could end careers, and many deferred to his authority or were afraid to speak up. 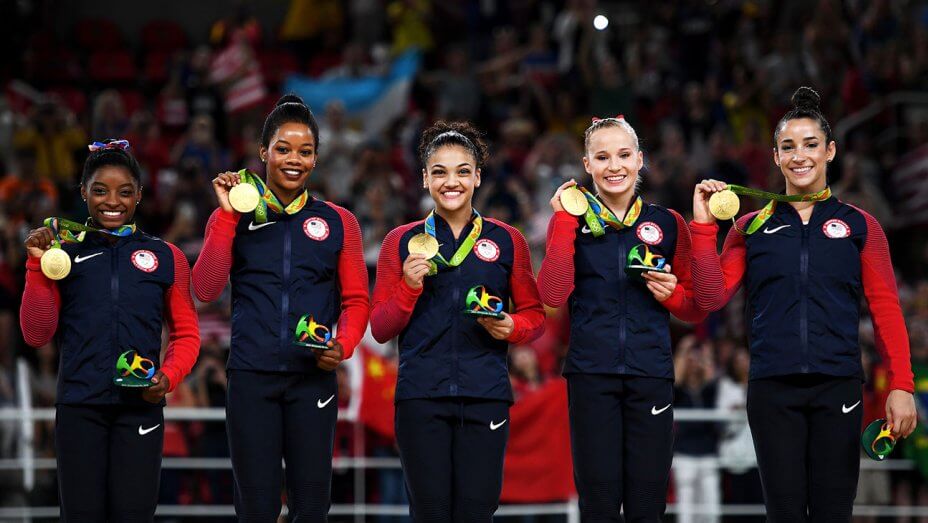 This week, nearly 100 of his victims came forward in court to testify at Nassar’s sentencing hearings. The majority of his victims were not famous competitors, but they include U.S. Olympians like Aly Raisman, Gabby Douglas, and Simone Biles.

Why Was McKayla Maroney Threatened with Financial Sanctions by USA Gymnastics?

In 2016 U.S. Olympics gymnast McKayla Maroney received a settlement of $1.25 million from the U.S. Gymnastics team. As part of that settlement Maroney signed a confidentiality agreement so that she could receive the settlement money she needed to pay for psychological treatment. The settlement’s confidentiality clause also required Maroney to pay $100,000 if she voluntarily spoke out about Nassar’s abuse. Although such confidentiality clauses are enforceable, there was widespread public outrage. Chrissy Teigen even offered to pay Maroney’s $100,000 fine if she spoke at Nassar’s sentencing. After the public backlash, USA Gymnastics released a statement that it would not seek financial retribution from McKayla Maroney if she spoke publicly about being abused by former team doctor Larry Nassar. 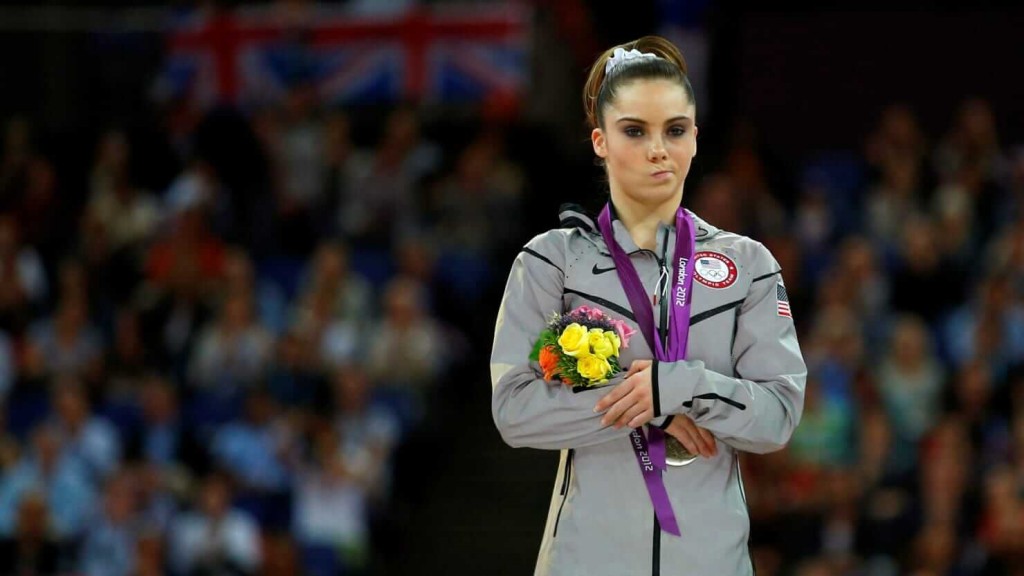 In December 2017 Maroney filed another lawsuit in order to invalidate the confidentiality clause of the 2016 settlement agreement. The new lawsuit claims that such an agreement was illegal under California law and characterizes it as a means of “furthering silencing (Nassar’s) victims.”

According to the Indianapolis Star USA Gymnastics heard about allegations against Nasser in June 2015, but the organization waited five weeks to contact law enforcement officials. The IndyStar investigation revealed that the organization relied on a policy of not alerting authorities unless allegations came directly from an athlete or an athlete’s parent or guardian, according to testimony in court records. Officials at Michigan State and a gymnastics club where Nassar worked also said USA Gymnastics did not inform them of the concerns. Although Nassar resigned from USA Gymnastics, he had continued to work with young athletes at Michigan State and gymnastics clubs. One civil plaintiff also alleges that USA Gymnastics allowed Nassar to examine her alone in private rooms in violation of best practices and the organization’s current standards of conduct.

Dozens of gymnasts are now suing USA Gymnastics for negligence. A few lawsuits also name famous US gymnastic coaches Bela and Martha Karolyi. The Indianapolis Star uncovered more than 360 cases of coaches and others failing to report sex abuse to authorities spanning 20 years in which gymnasts accused coaches of sexual misconduct.

What do the plaintiffs have to prove in a negligence suit? The elements of negligence are generally:

(1) a duty of care owed by the defendant to the plaintiff;

(4) proximate cause, which relates to whether the harm was foreseeable; and

(5) damages resulting from the defendant’s conduct.

What do you think? Did USA Gymnastics have a duty of care to these young athletes? Should Maroney’s confidentiality clause be invalidated even though she freely entered into the settlement agreement?

One comment on “Why Are American Gymnasts Being Threatened for Fines Speaking Out About Sexual Abuse?”