Cheer Up, Grumpy Cat! You Just Won A Big Lawsuit 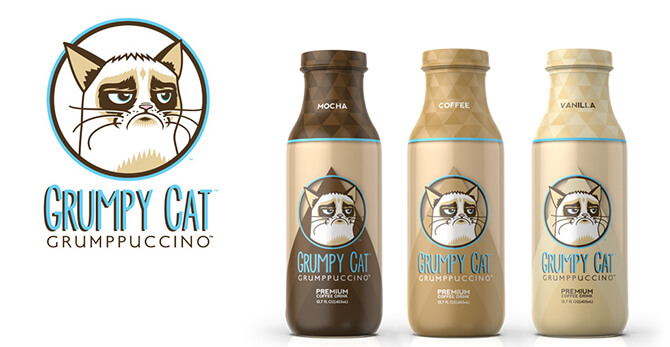 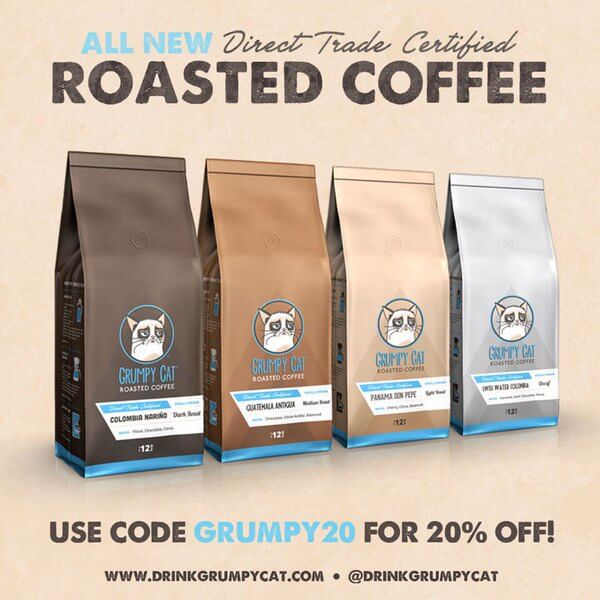 Grenade countersued on the grounds that Grumpy Cat had not held up their side of the deal by failing to mention the “Grumppuccino” brand enough on social media. But Grumpy Cat prevailed when an eight-person federal court jury in Santa Ana, Calif., awarded Grumpy Cat Limited $710,001 in damages.

Why Did Grumpy Cat Sue in Federal Court?

Any plaintiff seeking to sue for copyright violations must bring the claim in federal court because Section 1338 of Title 28 of the United States Code confers upon the federal district courts exclusive jurisdiction over claims of copyright infringement. That is, a copyright claim can never be adjudicated in a state court. 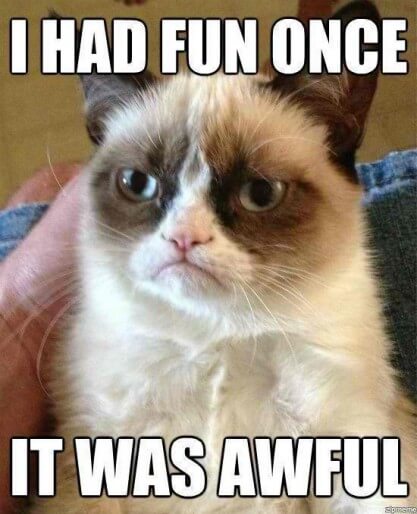