How Long Can the Federal Government Shutdown Continue?

As of January 10, 2019, the current federal government shutdown is in its 20th day. President Trump has threatened to keep the shutdown going for months or even years. Is that legal? 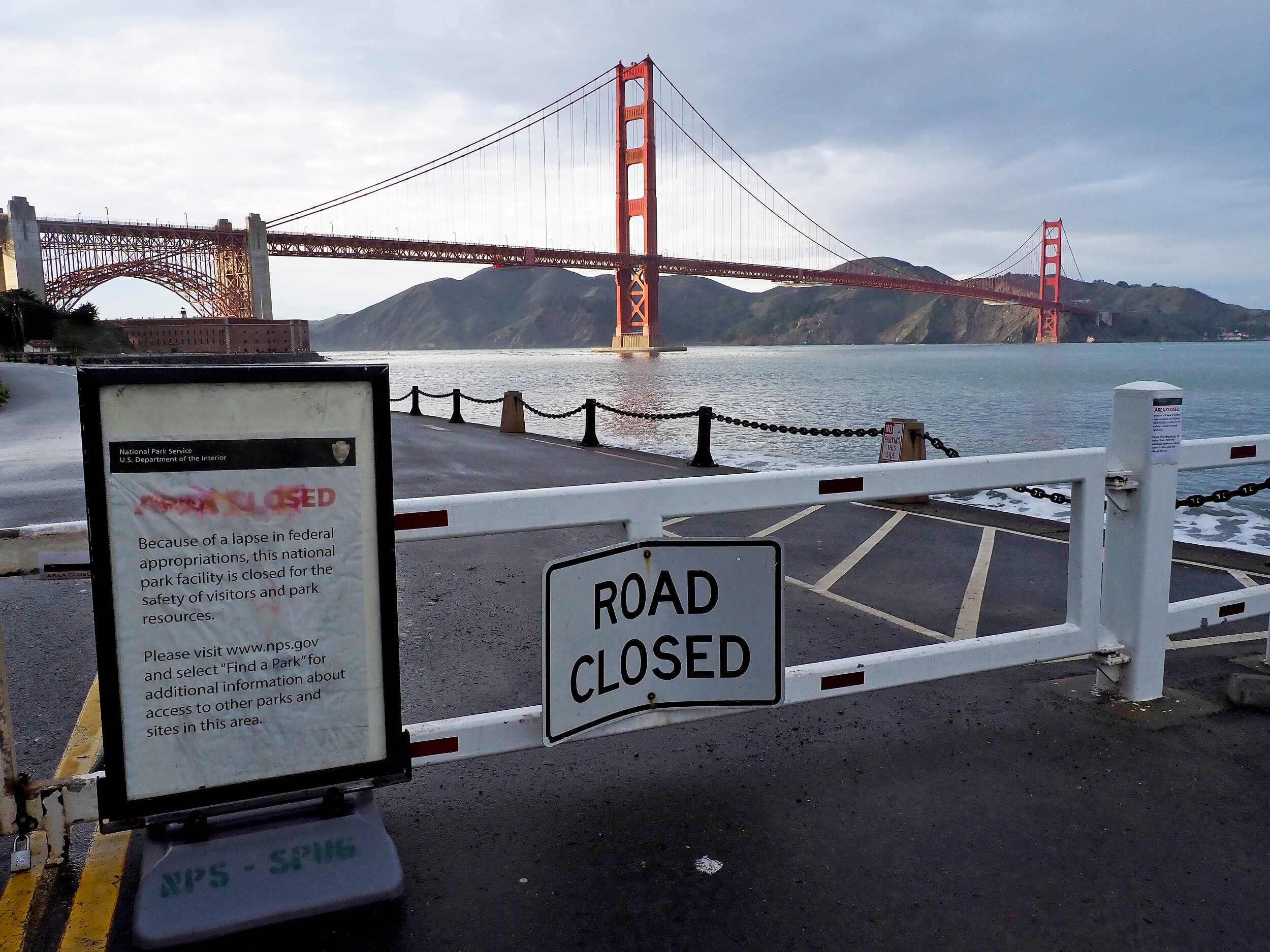 Who Goes to Work and Who Stays Home During a Shutdown?

The type of federal employees who are furloughed (that is, who stay home and do not report to work) can differ during each government shutdown. This is because some federal agencies may already be funded through the shutdown period. For example, the VA and the Department of Defense have already been funded. Still, an estimated 380,000 employees have been furloughed during the current shutdown.

Other employees, more than 400,000, will report to work during the current shutdown but not receive pay until the shutdown ends. These are likely to be employees who provide services classified as essential, such as the postal service, border and customs, in-hospital medical care, air traffic control, law enforcement, and power grid maintenance.

Entitlements or services that are funded through mandatory spending also continue during a shutdown, such as for Social Security, Medicare, and Medicaid. Unlike discretionary spending which must be appropriated every year, mandatory spending is authorized either for multi-year periods or permanently.

About a third of national parks were closed when the shutdown went into effect. Others were kept open — but, without staffing, trash and even human waste has piled up in bathrooms and along popular trails.

The Food and Drug Administration has already stopped most food inspections, which may raise the risk of salmonella, E. coli and listeria outbreaks.

The federal court system will run out of money by Jan. 18, and will have to cut back operations.

Dozens of initial public offerings are backlogged because the Securities and Exchange Commission doesn’t have the staff to review them.

What do you think? Is a government shutdown an acceptable last resort for gaining leverage over political opponents? Is President Trump right to demand funding for the border wall if it means the shutdown will continue indefinitely?