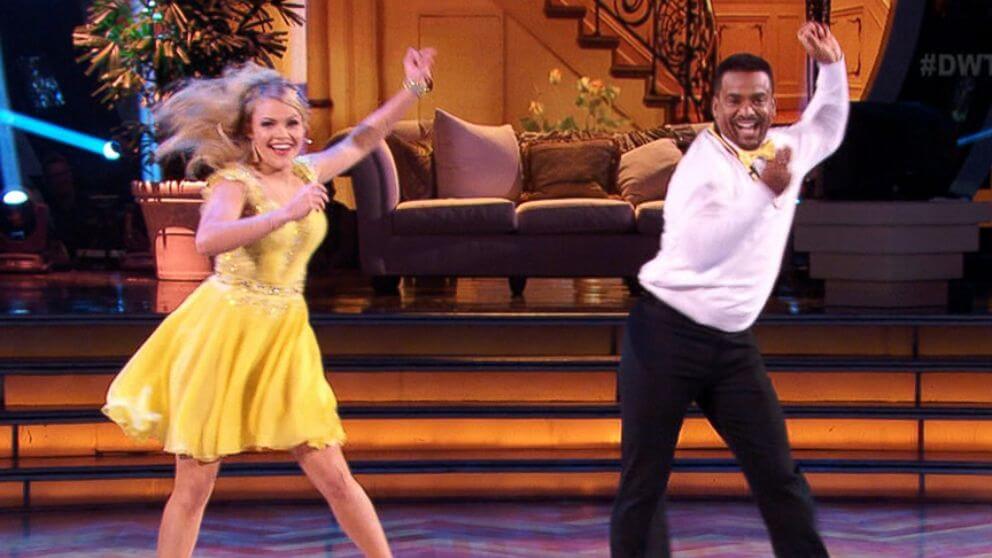 Read Ribeiro’s federal court complaint for copyright infringement, violation of the right of publicity and unfair competition, punitive damages and an injunction that would bar use of the dance.

According to his complaint, Ribeiro and the dance are now “inextricably linked” and Ribeiro is “constantly inundated” with requests to perform it, such as on ABC’s Dancing With the Stars.

Ribeiro isn’t the first to sue over Fortnite’s use of other famous dance moves. Rapper 2 Milly earlier this month sued over his “Milly Rock” dance and influencer Backpack Kid sued over “The Floss,” which went viral after the teen’s appearance with Katy Perry on NBC’s Saturday Night Live.

Can Dances Be Copyrighted?

It’s not clear that simple or basic dance moves like The Carlton can be protected by copyright, unlike more elaborate choreographies, such as those of famous modern dance artist Martha Graham. Graham had established a dance school where she helped create over 50 pieces of work that were shown on the stage. However, she never established a copyright to the works between her and the dance school. 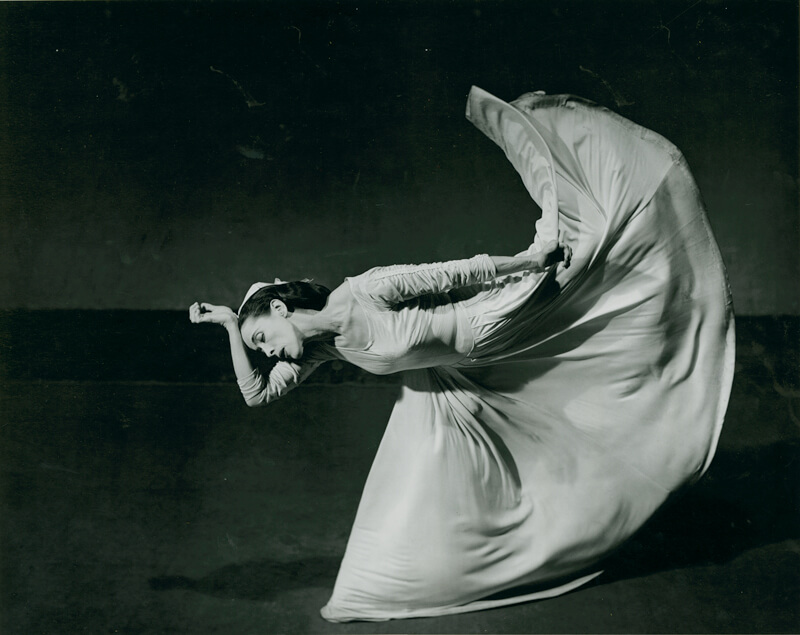 Upon her death, her heir sued for ownership of the works. The court ruled most pieces were owned by the center and school.  Her family lost out on profit because they couldn’t prove they were her design, but the choreography was complex enough to merit copyright protection.

You might be living under a rock if you haven’t at least seen or heard the name Fortnite.

“Fortnite” is a multiplayer online game that was released in late 2017 and is now one of the most successful video games ever. It is published by North Carolina-based Epic Games. 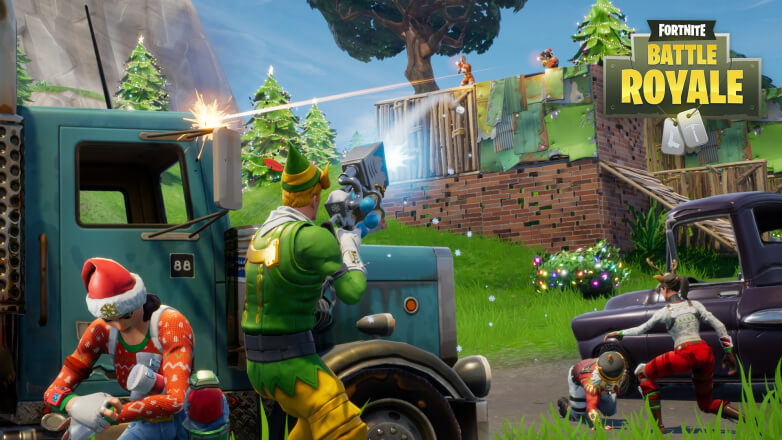 Fortnite is an open-world survival game, in which players collect resources, make tools and weapons, and try to stay alive as long as possible. The game is set on modern-day Earth, but most of humanity has disappeared.

The most popular aspect of Fortnite is its “Battle Royale,” in which 100 people square off against each other in a fight for survival — with the last living player crowned the winner. It’s estimated that Fortnite has over 45 million active players across all platforms.

For now, Fortnite is mostly free to play. But the game maker still rakes in over $300 million a month from small, in-game transactions in which players use real money to purchase items within the game.

What do you think? Should the Fresh Prince actor be able to claim copyright to and license the use of his signature “Carlton” dance? Or should the dance be more complex and choreographed in order to receive copyright protection?