What Are “Crush Videos?” They are usually videos that how women using high heel shoes or bare feet literally crushing, stomping on, or impaling small helpless animals. Many such videos are made to satisfy viewers with a bizarre sexual fetish. 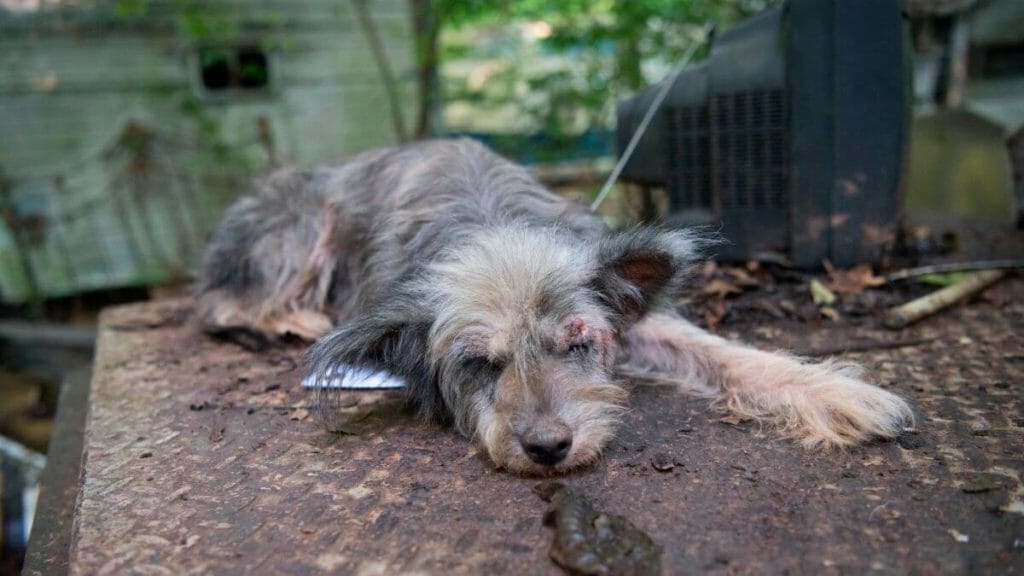 In 1999 Congress enacted a federal law, 18 U.S.C. §48, that banned trafficking in “depictions of animal cruelty.” But in April 2010, the U.S. Supreme Court overturned 18 U.S.C. §48 in the case of United States v. Stevens. In Stevens the defendant was convicted of selling videos of illegal dog fighting. Stevens was not accused of engaging in animal cruelty himself or of shooting the original footage from which the videos were created. However, the footage in each of the videos “is accompanied by introductions, narration and commentary by Stevens, as well as accompanying literature of which Stevens is the author.” The Supreme Court held that 18 U.S.C. § 48 was substantially overbroad, and therefore invalid under the First Amendment right to freedom of speech.

In response to the Supreme Court’s ruling, in 2010 Congress passed the Animal Crush Video Prohibition Act of 2010, which contained much more specific language indicating it was intended only to apply to “crush videos.” However, this law did not actually criminalize the underlying conduct — quite an oversight!

Now, a new law passed in 2019 with bipartisan support, the PACT Act (Preventing Animal Cruelty and Torture Act) would prohibit extreme acts of cruelty when they occur in interstate commerce or on federal property and cracks down on sexual abuse of animals. The PACT Act defines ‘animal crushing’ as actual conduct in which one or more living non-human mammals, birds, reptiles, or amphibians is purposely crushed, burned, drowned, suffocated, impaled, or otherwise subjected to serious bodily injury.

There are exceptions for activity such as hunting, trapping, fishing, medical or scientific research; euthanizing an animal, and the “slaughter of animals for food.” 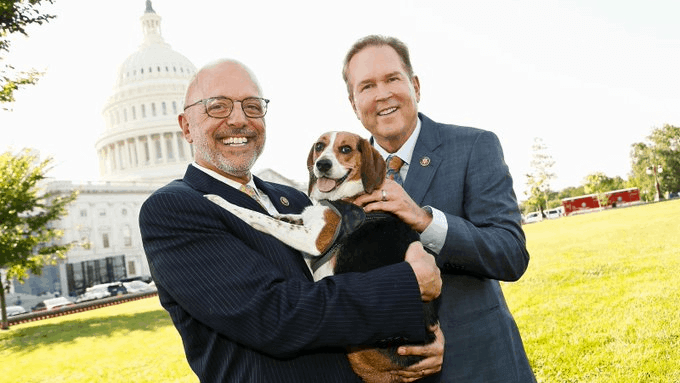 The PACT Act’s jurisdiction is generally limited to crimes committed in interstate commerce and on federal property and would not interfere with local animal cruelty laws. But the Act could apply to activities outside of the United States if the person engaging in such conduct intends or has reason to know that the animal crush video will be transported into the United States or its territories or possessions.

What do you think? Should making and distribution crush videos be a federal crime? Is the term “extreme” act of cruelty too vague? How would you define that?