What Are Federal Sentencing Memos and Why Are Michael Cohen’s So Important?

What Are Federal Sentencing Memos?

Sentencing memos often focus on who the convicted defendant is, and not the crime committed. A sentencing memorandum should be detailed and tell the client’s story and highlight the factors, called Section 3553 factors, that a judge must consider in imposing a sentence. These “sentencing factors” include the following:

In addition, there is no parole (aka early release) in the federal criminal justice system. Once convicted of a federal offense, defendants will typically serve at least 85 percent of their prison sentences. 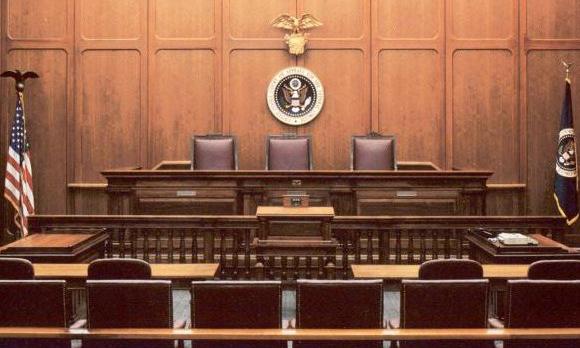 A good sentencing memo could persuade a judge to issue a reduced sentence. This is because the federal sentencing guidelines are advisory, rather than mandatory, and highly complex.

Federal courts are still required to first calculate the appropriate guidelines range. The sentencing court is then allowed to grant a downward departure under the sentencing guidelines or a Booker downward variance, based on non-guidelines’ factors set out in federal statutes.

On December 7, 2018, special counsel Robert Mueller and federal prosecutors in New York have each submitted sentencing memos for Michael Cohen, President Trump’s former personal attorney, after Cohen pleaded guilty in two different cases related to his work for Trump and the Trump Organization.

However, the special counsel’s sentencing memo, along with court documents from Cohen’s guilty plea last week, also lay out a  time line that point to President Trump’s knowledge of Cohen’s engagement with Russian individuals and officials to benefit Trump’s business interests. For example, the special counsel’s memo states that Cohen continued to talk to “Individual 1” (Donald Trump) about Trump Tower Moscow “well into the campaign.”

Mueller writes that Cohen “has gone to significant lengths to assist the Special Counsel’s investigation.” This included seven meetings with the special counsel’s office — some of which were “lengthy.” Such cooperation may help Cohen secure a reduced sentence.

What do you think? Should a criminal defendant’s personal history be a basis for a reduced sentence, or should only the crime matter?