Fact or Fiction: Federal Judges Have No Protection for Their Personal Information

Multiple federal judges and even their families have been targeted for murder. Fifteen years ago, the husband and mother of federal Judge Joan Lefkow were murdered at her home by an aggrieved former plaintiff. Four federal judges have been killed since 1979, and the number of threats is skyrocketing, according to the U.S. Marshals Service.

In July 2020 federal Judge Esther Salas’ husband and son were shot at their family home in New Jersey. Her son, Daniel, died. The shooter, an anti-feminist lawyer who had appeared before Judge Salas, later committed suicide.

There is no federal law limiting or prohibiting the publication of federal judges’ home addresses or other personal information. While the U.S. Marshals Service provides protection for federal judges at courthouses and sometimes in their personal residences depending on known threats, federal judges, even United States Supreme Court justices, do not have personal, round-the-clock style “Secret Service” protection. 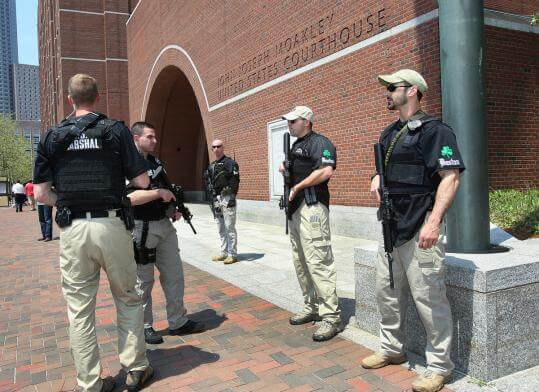 In response to the Salas family murder, New Jersey has just passed legislation making it a crime to publish online or elsewhere personal addresses and telephone information about state judges or their families.

What do you think? Should the personal information of federal judges be known by the general public or should it be protected?