This is fact! At least in most of the Western states.

Most people have heard of the seemingly unsolvable homeless crisis in California. It’s gotten so bad in San Francisco that in 2014, software engineer Jennifer Wong created the site Human Wasteland to record and map feces-related 311 complaints. 311 is the customer service phone number for the City of San Francisco. Wong was trying to bring attention to the problem and motivate officials to create more housing or shelters for the homeless. 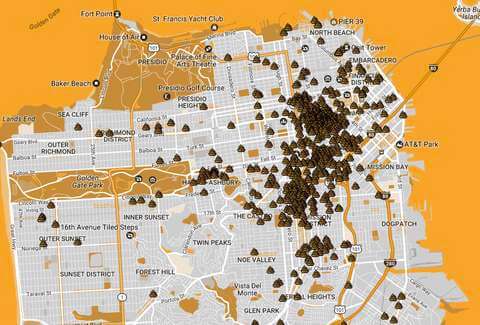 It’s common sense that if you fsleep, urinate, or (god forbid) defecate in public, you will be arrested. But not if you’re homeless, at least not in the Ninth Circuit federal appeals court region, which has jurisdiction in the states of California, Idaho, Colorado, Oregon, Washington, Nevada, Alaska, Montana and Arizona. 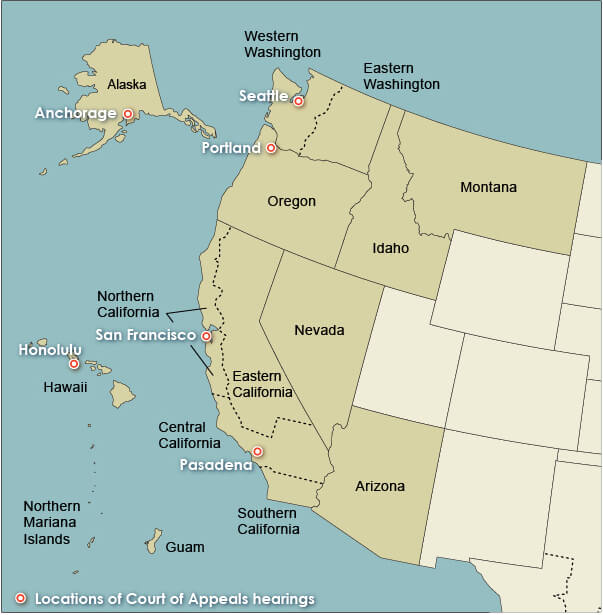 That’s because in 2009 six homeless people from Boise, Idaho sued the city over a local ordinance that banned sleeping in public spaces.

When the Boise lawsuit was filed, the city had far fewer available beds or mats than homeless people. Boise modified its rules in 2014 to say homeless people couldn’t be prosecuted for sleeping outside when shelters were full. But even this ordinance was struck down.

A three-judge panel for the 9th Circuit found that the shelter rules meant homeless people would still be at risk of prosecution on days when beds were open. The judges also said the religious programming in some shelter programs was a problem.

The court wrote, “A city cannot, via the threat of prosecution, coerce an individual to attend religion-based treatment programs consistently with the Establishment Clause of the First Amendment.”

But the biggest issue was whether such ordinances prosecuting the homeless constitutes cruel and unusual punishment. The Ninth Circuit wrote, “… just as the state may not criminalize the state of being ‘homeless in public places,’ the state may not ‘criminalize conduct that is an unavoidable consequence of being homeless — namely sitting, lying, or sleeping on the streets.’” 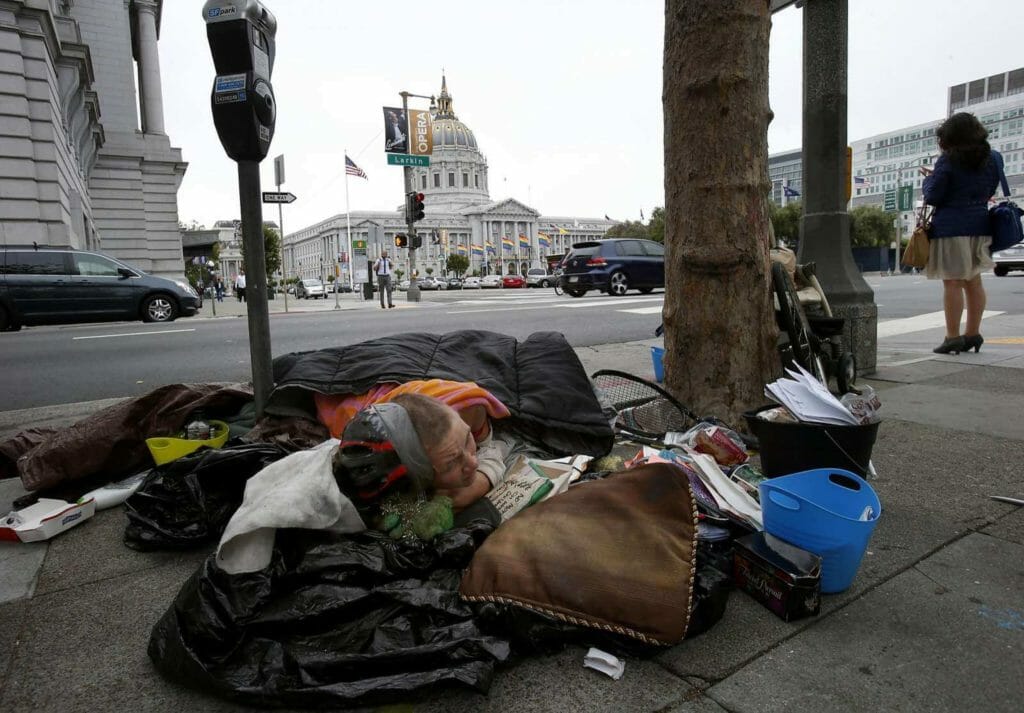 This is the reason why most cities and counties do not ticket or prosecute conduct that would be highly offensive and citable if committed by a non-homeless person.

In 2009, a federal judge also said a Portland, Oregon, policy designed to prevent people from sitting or lying on public sidewalks was also unconstitutional. Portland officials now must also give campers at least 24 hours’ notice before cleaning up or moving unsanctioned camps.

What do you think? Is it both futile and unconstitutional to arrest and prosecute what the Ninth Circuit described as the unavoidable consequences of being homeless? Or are the courts (and our constitution) a barrier to the ability of cities to maintain orderly streets?