Is Your DNA Private? How Investigators Used Public DNA Data to Catch A Killer

You may have never heard of the “Golden State Killer,” who went on a spree of murder and rape back in the 1970s and 80s. He killed at least 12 people, raped more than 50 and committed 100 burglaries between 1974 and 1986 in Northern and Southern California, without leaving any fingerprints.

At the time, Joseph James DeAngelo was a police officer in the small Northern California town of Auburn, and was later fired for shoplifting a can of dog repellent and a hammer. 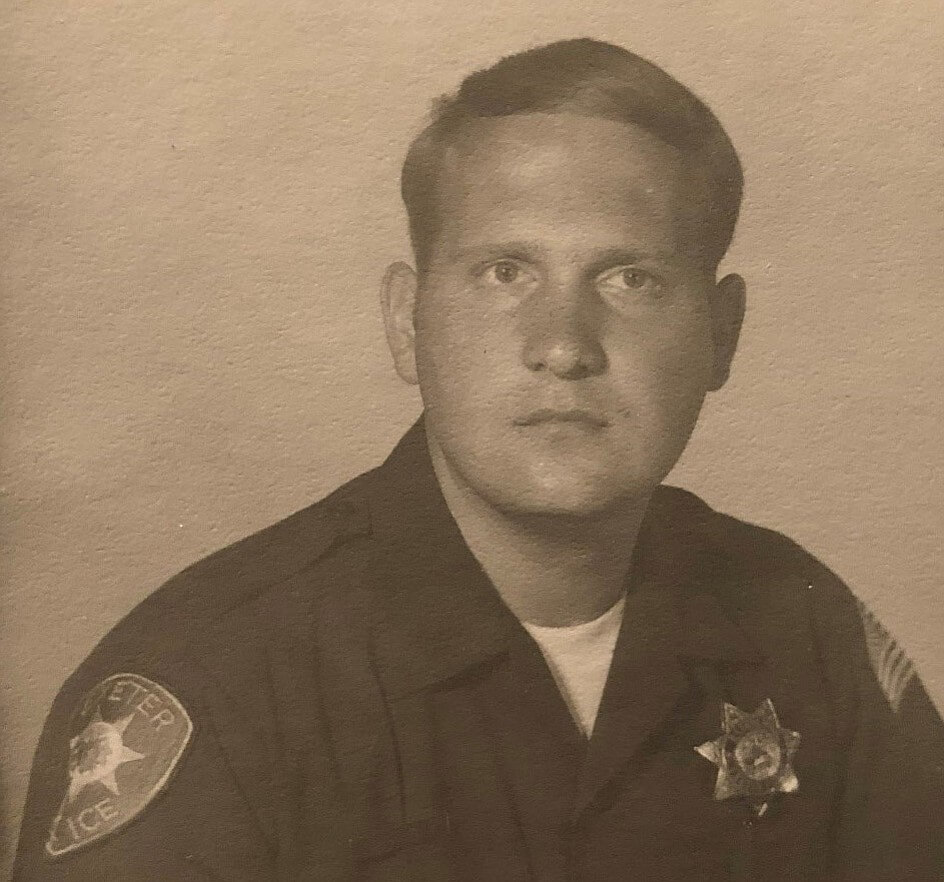 But after 44 years in the dark, police finally located and arrested him last week, due to an incredible use of old crime scene DNA and ancestry analysis.

How Public DNA Information Led to the Killer

Paul Holes, an investigator for the Contra Costa County district attorney’s office and DNA expert, couldn’t let this cold case go. First, a lab converted DNA recovered from a crime scene into a format that could be read by GEDmatch, which is a free online service that analyzes hundreds of thousands of DNA datapoints to determine relatedness from information uploaded by the public. The site found 10 to 20 distant relatives of the killer, such as third cousins.

Next, Holes traced the lineages of these distant relatives far back to the common ancestor they shared with the killer, who were great-great-great grandparents who lived in the early 1800s.

Over four months, Holes and his team created about 25 family trees branching out from the great-great-great grandparents using a tool on Ancestry.com. They pored over census records, newspaper obituaries, gravesite locaters, and police and commercial databases.

Holes’ team then examined the family trees for potential suspects, such as those of the killer’s age or who had connections to locations of the crimes. When the team zeroed in on DeAngelo, Sacramento sheriff’s deputies put DeAngelo under surveillance and picked up the discarded item containing his DNA, which gave them their match.

Is Your DNA Private When You Use Genetic Testing Services?

Believe it or not, identifying an individual from their genetic profile is already possible. Given just a sample of DNA and no other information, it is now possible to identify the person from whom it originated.

GEDmatch, which pools raw genetic profiles that people share publicly, does not require a court order to access. Its terms state that “users participating in this site should expect that their information will be shared with other users.”

Steve Mercer, the chief attorney for the forensic division of the Maryland Office of the Public Defender said, “People who submit DNA for ancestors testing are unwittingly becoming genetic informants on their innocent family ….”

What do you think? Should the information obtained from consumers’ genetic data be more strictly regulated?