In a fascinating case, a Philadelphia man (and former cop) suspected of possessing child pornography remains jailed indefinitely after being found in contempt of a court order (PDF link) that he decrypt two password-protected hard drives.

What Law Can the Government Use to Force Suspects to Decrypt Computer Data?

The government successfully cited a 1789 law known as the All Writs Act to compel the suspect to decrypt two hard drives it believes contain child pornography. The All Writs Act was also cited by the Justice Department in its legal battle with Apple. There, a Magistrate Judge ordered Apple to write code to assist the authorities in unlocking the iPhone used by one of two Islamist terrorists who killed 14 people at a San Bernardino County government building in December, but the dispute was dropped after the FBI reportedly paid for a hack to unlock the phone.

What is the 5th Amendment Privilege Against Self-Incrimination?

The privilege against self-incrimination grants a person the right to refuse “to be a witness against himself.” The Fifth Amendment is the reason why, for example, a defendant can refuse to speak to police or to testify at his or her own trial.

However, for the privilege to apply, the government must first seek to compel a “testimonial” response. In the context of encrypted data, the question is whether forcing a suspect a provide a password to decrypt the drive or data would force him to “testify” against himself.

You can think of it as being similar to forcing a suspect to provide the code to a physical safe in their home. If the police have a warrant to search the entire home, but cannot unlock the safe, should the suspect be forced to provide the safe’s code? 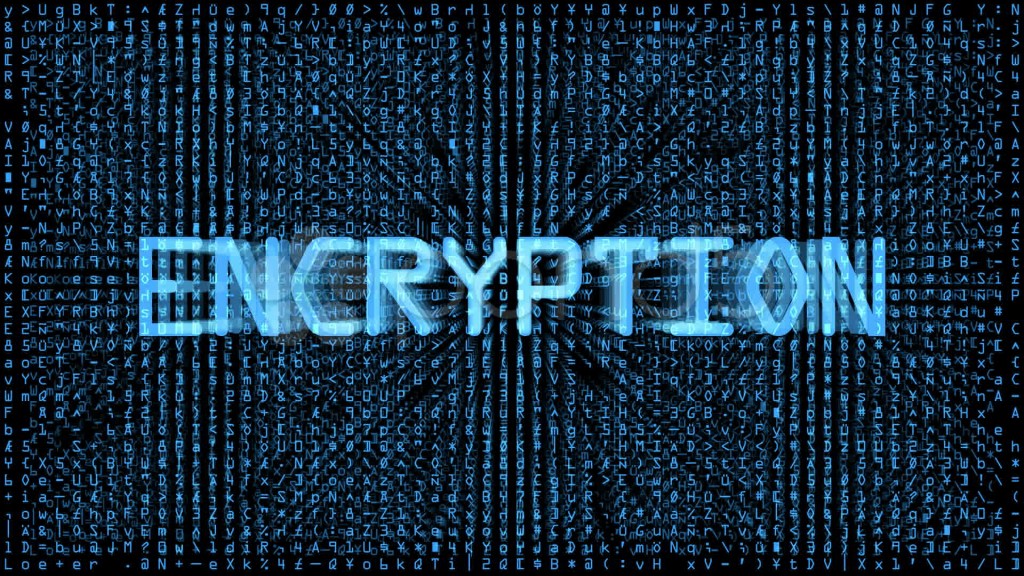 Have Other Courts Forced Suspects to Decrypt Computer Data?

In a 2012 child pornography case from the Eleventh Circuit, FBI agents with a valid search warrant seized several laptop computers and external hard drives belonging to a John Doe who was under investigation for trafficking in child pornography. A forensic expert could not decrypt the data on the computers and hard drives because it was protected by a software program that made certain data inaccessible. In fact, a forensic examiner testified that he could not even tell if there was data residing on the laptops. The suspect refused to decrypt and turn over the data and was jailed. But the Eleventh Circuit Court of Appeals freed the suspect, holding that the act of decryption and production would constitute testimony, which would implicate the Fifth Amendment. (In re Grand Jury Subpoena Duces Tecum (Doe), 670 F.3d 1335 (11th Cir. 2012).)

What do you think? Are you being forced to “testify” against yourself if you are forced to decrypt data on a computer? Should the government be able to jail suspects indefinitely for refusal to decrypt computer data?