Was It “Cruel and Unusual” Punishment for Grandma to be Housed with Male Inmates?

The Eleventh Circuit Court of Appeals certainly thinks so!

Fior Pichardo de Veloz is a lawyer and elected official from the Dominican Republic. In 2013, when she was 50 years old, she flew to Miami to be present for the birth of a grandson, but was arrested at the airport on an outstanding warrant (rumored to be a cocaine-possession charge dating back to 1988) and taken to jail. 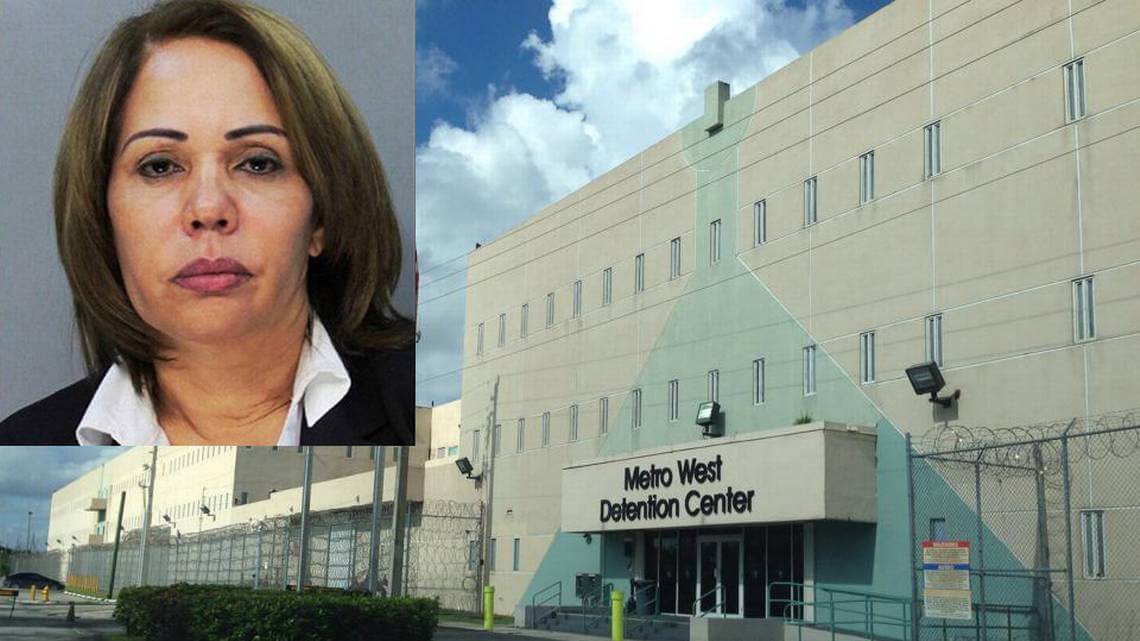 From the start, jail officials had evidence she was a woman — the arresting officer listed her gender as female and she was booked into jail as a woman. A female officer also strip searched her and examined her private areas to make sure she had no contraband hidden on her body.

But because of her history of high blood pressure, Pichardo was taken to the medical unit for a checkup. During the medical checkup, nurse Fatu Kamara Harris asked the corrections officer whether Pichardo was a man because Pichardo’s file noted she was taking hormone pills.

The nurse told the officer that sometimes “male inmates take hormone pills to enhance their breasts.” Pichardo was taking hormone replacement pills — but to help with symptoms of menopause, something that’s common for women in their 50s. Nurse Harris asked Pichardo about her gender. Pichardo replied that she was a woman.

At approximately 2 am Dr. Fredesvindo Rodriguez-Garcia questioned Pichardo, but never examined her physically. Instead, the doctor asked a series of questions about her medical history without ever asking “if she was a woman, a man or transgender,” or why she was on hormone pills. Dr. Rodriguez-Garcia then classified Pichardo as a man. The nurse added a note to Pichardo’s file: ”Transgender, male parts, female tendencies.”

Even though Harris, the nurse, was not in the exam room with the doctor and Pichardo, she told the jail officer that the exam had revealed Pichardo’s supposed male genitals. One officer protested, even calling her supervisor. But the officers had no choice but to go on the doctor’s orders.

Another concerned officer, Kimberly Jones, asked the nurse three times whether she had physically examined Pichardo’s private parts. The nurse brushed her off. “Nurse Harris simply replied, ‘She’s a man’ and walked away.”

Pichardo then spent over 10 hours in a large holding cell where she was surrounded by about 40 men. She was so afraid to use the toilet that “she urinated on herself instead.”

Pichardo was not taken out of the all-male cell until after her family members went to the jail and demanded to know why Pichardo had been booked into a male jail. Jail staff then conducted a new examination of Pichardo, and removed her from the male jail.

Pichardo sued the county and jail staff saying she had been subjected to “cruel and unusual punishment” in violation of the Eighth Amendment of the U.S. Constitution. The 8th Amendment imposes a duty on prison officials to take reasonable measures to guarantee the safety of inmates; in particular from violence at the hands of other inmates. The defendants argued qualified immunity. In general, qualified immunity shields government officials, such as police officers and prison officials and employees, from liability for civil damages where the conduct does not violate “clearly established” statutory or constitutional rights. A federal District Court judge dismissed Pichardo’s lawsuit on that basis.

But a federal appeals court just reinstated the lawsuit against the jail doctor and nurse who instructed jail officers to book Pichardo as a man.

“It is abundantly clear to us that housing a biological female alongside 40 male inmates poses an outrageous risk that she will be harassed, assaulted, raped, or even murdered.” The Eleventh Circuit Court of Appeals opinion continued, “Every reasonable prison officer and medical personnel would have known that wrongfully misclassifying a biological female as a male inmate and placing that female in the male population of a detention facility was unlawful,” Judge Frank Hull wrote in the unanimous opinion of the Third Circuit Court of Appeals.