Does Seattle Have the Craziest Rental Laws in the Country?

Does Seattle have the kookiest rental laws in the country?

In most states existing laws already prohibited landlords from choosing renters based on characteristics such as race, gender and sexual orientation.

Councilmember Lisa Herbold said that when landlords are allowed to choose among multiple qualified applicants, their biases — conscious or unconscious — may come into play.

The same ordinance banned discrimination by landlords against renters with non-employment sources of income, such as Social Security benefits, unemployment insurance, and child-support payments.

Recently, a King County Superior Court Judge struck down the ordinance requiring landlords to pick the first qualified renter. Apartment owner Marilyn Yim filed suit against the law, arguing that it violated her rights as a property owner. The Judge stated that choosing a tenant to live in your property is just as much “an attribute of property ownership” as choosing to sell, she reasoned. 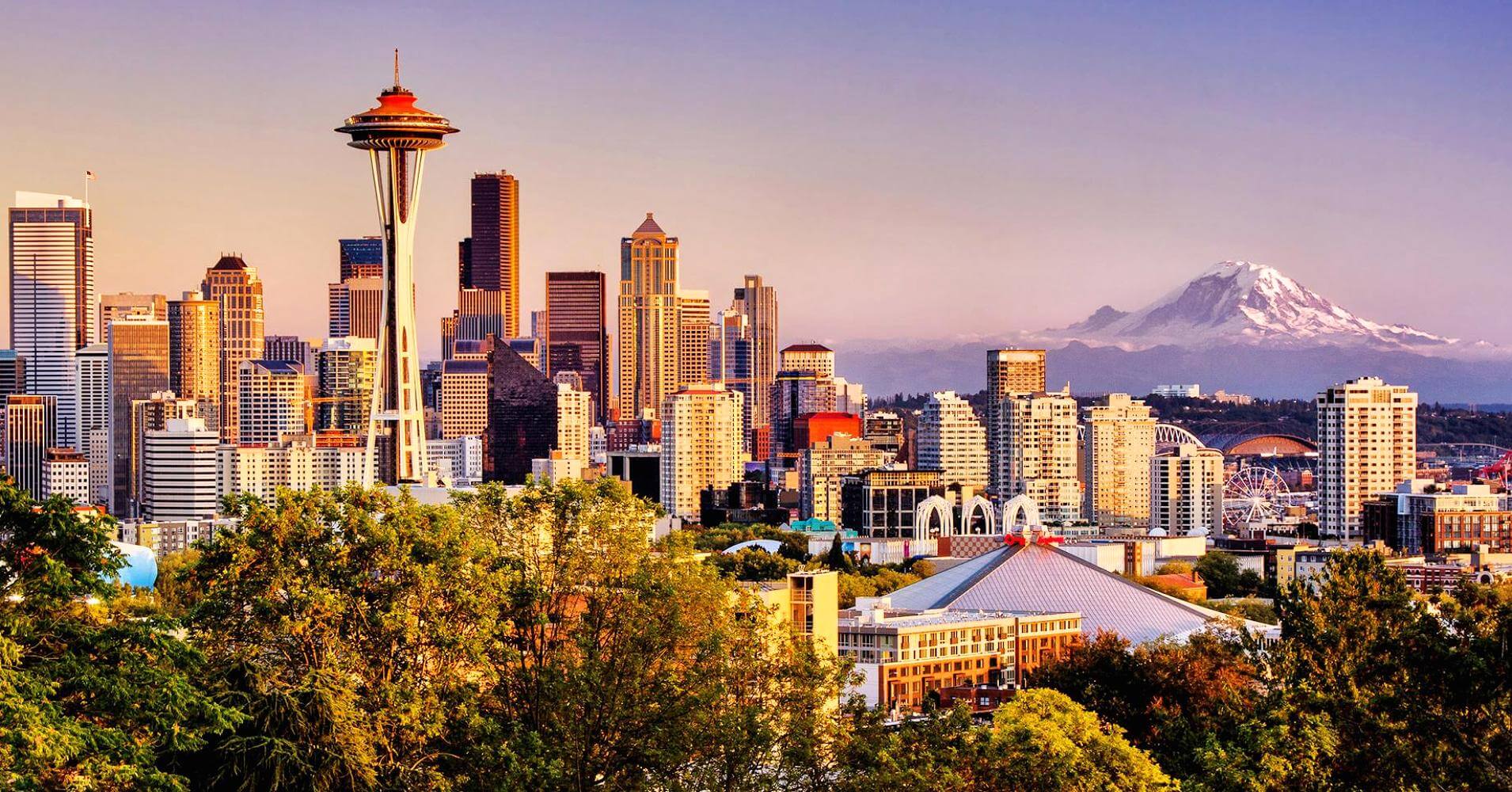 The ordinance also violated another element of property ownership, namely the right to negotiate. The court also found that the ordinance violated landlords’ free speech rights since “It imposes sweeping advertising restrictions on all Seattle landlords, restricting their speech without any individual suspicion of disparate treatment.”

Then, in 2017 the Seattle City Council approved an ordinance that mostly prohibits landlords from screening tenants based on their criminal records. Landlords are barred from:

Does this also apply to those with criminal records for sexual assault or even child molestation?? Sort of. Those listed on sex-offender registries because of adult convictions can be denied housing, but landlords denying housing to such people will still need to demonstrate a legitimate business reason for doing so. The reason, “I don’t want kiddie fiddlers” living in property that I own is not a good enough for the Seattle City Council . . . .

Those exempted from the rule are landlords renting part of their own homes and sharing a kitchen or bathroom with a tenant.

It may surprise you to learn that despite the progressive bent of Seattle’s City Council, the City is unable to enact rent control. Rent control in Washington state has been illegal since 1981.

What do you think? Is Seattle creating sensible, progressive laws? Or are they violating the fundamental property rights of landlords?