According to one federal judge, this is a fact! 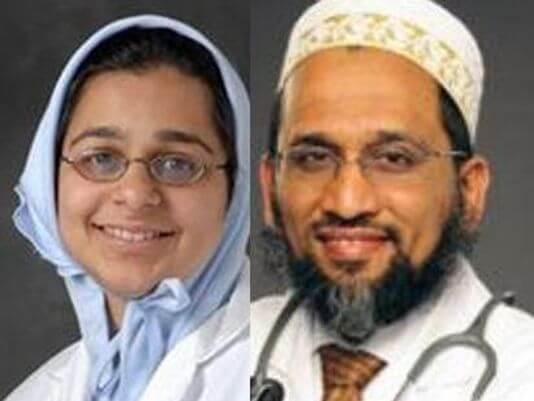 Although the federal law banning FGM was passed in 1996, it had never been tested before this case. The procedure is most common in parts of Africa, the Middle East and Asia, along with migrants from those regions, says the World Health Organization. Worldwide, an estimated 140 million women and girls have undergone the procedure.

Federal prosecutors had charged 8 people in this case with female genital mutilation. The defendants in Friedman’s case included Dr. Jumana Nagarwala, the Michigan doctor who allegedly performed the surgery on nine girls, and Dr. Fakhruddin Attar, who allowed the surgery at his Michigan clinic. Also charged were four mothers who took their daughters for surgery; Attar’s wife, Farida; and a woman who assisted in the procedure. Two of the girls were 7 years old and four girls were age 8-12. 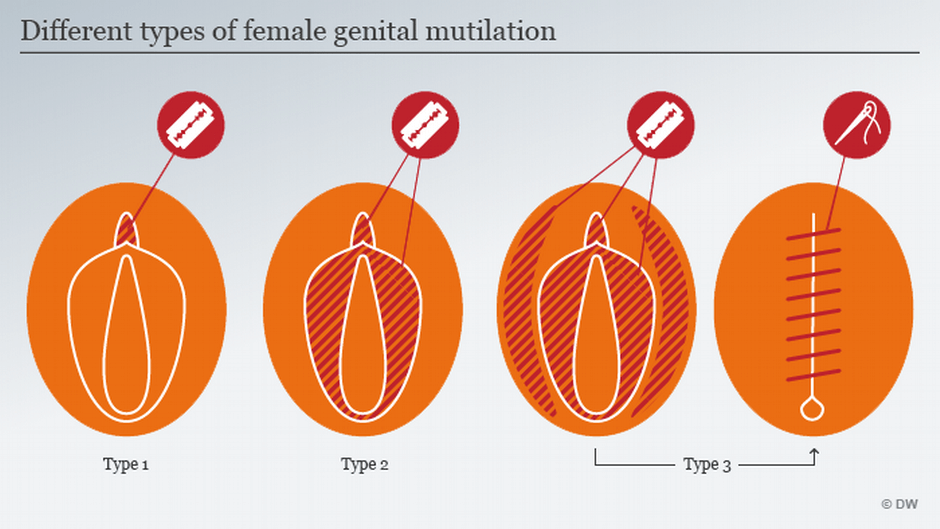 There are four major types of female genital mutilation, including a partial or total removal of the clitoris. Prosecutors have alleged that two girls’ clitorises were completely removed.

Dr. Nagarwala claimed that she performed a religious custom for girls in her Muslim sect called the Dawoodi Bohra. 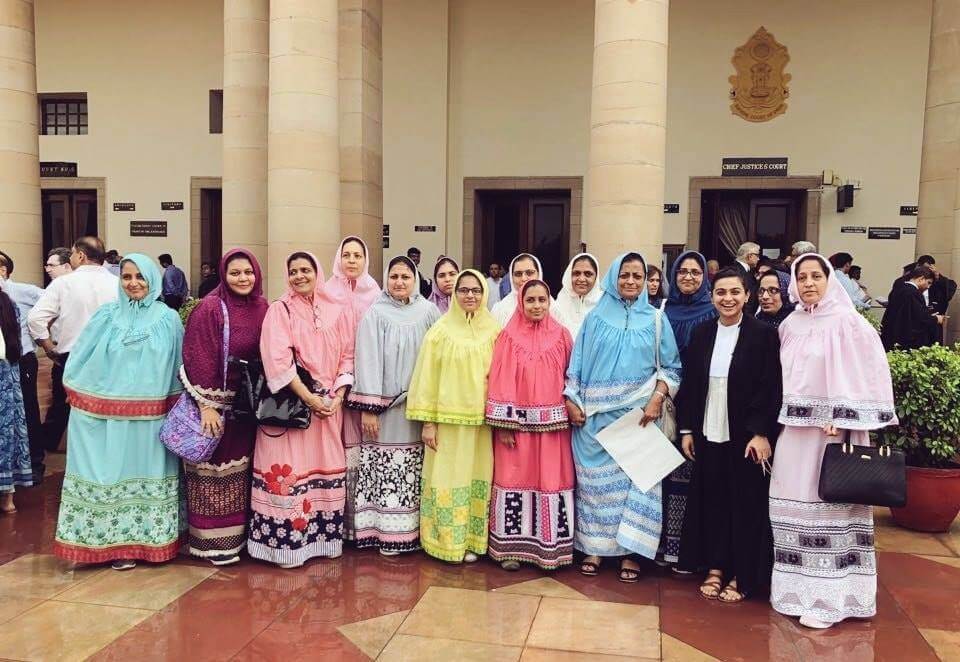 Michigan is one of 27 states with laws that ban female genital mutilation. However, the Michigan state law was passed a few months after Dr. Nagarwala’s arrest, and could not be applied retroactively to any of the defendants.

Prosecutors had argued that Congress could regulate FGM under the commerce clause because the practice involves interstate commerce on a number of fronts: text messages are used to arrange the procedure; parents drive their children across state lines to get the procedure; and the doctor uses medical tools in state-licensed clinics to perform the surgeries.

The judge disagreed and ruled that Congress could not have passed a female genital mutilation ban under the Commerce clause because “there is nothing commercial or economic about FGM.”  The judge continued, “As despicable as this practice may be, it is essentially a criminal assault. … The commerce clause does not permit Congress to regulate a crime of this nature.”

The defendants still face trial for obstruction charges that carry a sentence of up to 20 years in prison against Dr. Nagarwala, the Attars and one of the mothers.

What do you think? Should Congress be able to regulate a crime like FGM or should it be a state-by-state matter?