“Serves At the Pleasure of the President” … Can Congress Block Trump’s Cabinet Appointments?

There are some 4,000 political appointments for the incoming administration to fill. Of those, about a quarter require Senate confirmation through a simple majority vote of the Senate. 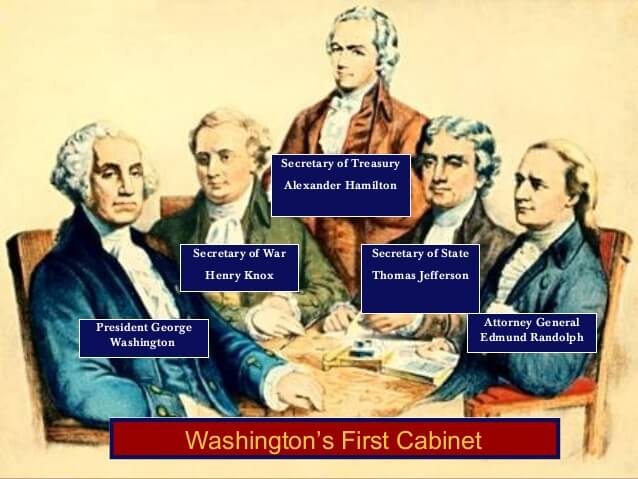 As of the writing of this post, President-Elect Trump has officially announced just one Cabinet officer – Senator Jeff Sessions as Attorney General. Here’s a list of the other candidates being considered for the Cabinet.

According to a Congressional Research Service report, the presidentially-appointed positions requiring Senate confirmation include, among others:

Over 130 positions: Director positions in the regulatory agencies, like the Environmental Protection Agency and the Federal Aviation Administration.

Over 150 positions: Ambassadors to foreign nations.

What If the Senate Blocks A Cabinet Nomination?

Just because the Senate is controlled by Republicans does not necessarily mean every nominee will be rubber-stamped. For example, Senator Rand Paul has warned against certain picks for secretary of State. To get around Senate opposition, a President can make “recess appointments.” 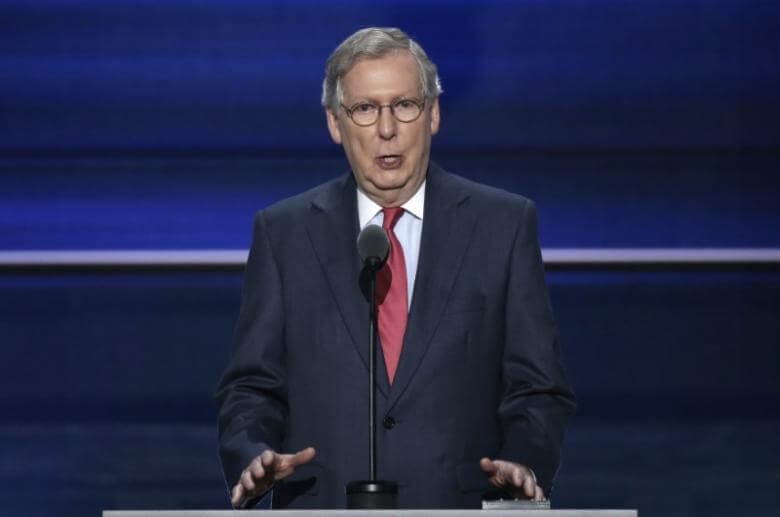 This means that when the Senate is in recess, the president can make appointments without the need for Senate approval. However, the appointee must be approved by the Senate by the end of the next session of Congress, or when the position becomes vacant again.

What Can Democrats Do to Prevent Recess Appointments?

The Democrats, who are currently the minority party in the Senate, can hold “pro forma” sessions during recesses lasting longer than three days. While no legislative business is conducted in a pro forma session, they ensure that Congress is not officially adjourned, thus blocking the president from making recess appointments.

There are more than 320 high level government jobs, known as PA, or “Presidential Appointment” jobs, that the president appoints directly without the Senate’s consideration or approval.

According to the GAO, most PAs are not paid a salary. Rather, 99% of all PAs – those serving as advisors to commissions, councils, committees, boards or foundations – are either not compensated at all or are paid a daily rate of $634 or less only while actually serving. The remaining 1% of PAs, such as the Director of the National Cancer Institute, are paid salaries.

PA positions in the Executive Office of the President and the federal departments and agencies are mostly full-time jobs and have no term limits.

Can the Public Influence Cabinet Appointments?

Members of the public may call their Senators to either encourage or argue against the confirmation of appointments requiring Senate confirmation.

Who do you think should or should not be appointed to the Cabinet? Would you want to serve this President Elect?

One comment on ““Serves At the Pleasure of the President” … Can Congress Block Trump’s Cabinet Appointments?”