In the College Bribery Scandal, Why Are Parents Being Charged with “Honest Services Fraud?”

50 people, including 33 wealthy parents, were charged last week in an alleged bribery scheme to gain admission into universities like Yale, the University of Texas at Austin and even the University of Southern California! The parents are accused of paying more than $25 million between 2011 and 2018 to Edge College & Career Network, aka the “Key.” Prosecutors allege that the Key’s nonprofit arm, the Key Worldwide Foundation, concealed the bribes as charitable contributions.

Some of the company’s cheating tactics include:

Advising students taking college exams to ask for extra time because of a fake disability and then to request transfers to test sites “controlled” by the Key.

Paying others to take college entrance exams at testing centers controlled by the Key.

bribing college sports coaches and creating fake athlete profiles for non-athletic students, such as photoshopping the student’s head onto the body of an athlete.

How did the Feds find out about the college admissions scheme? Authorities reportedly became aware of the scheme in 2018 when Morrie Tobin, who was under investigation in an unrelated securities fraud case, offered information in exchange for leniency. An alumnus of Yale, he told authorities that the Yale women’s soccer head coach, Rudolph “Rudy” Meredith, had asked for $450,000 in exchange for having his daughter admitted to the school. 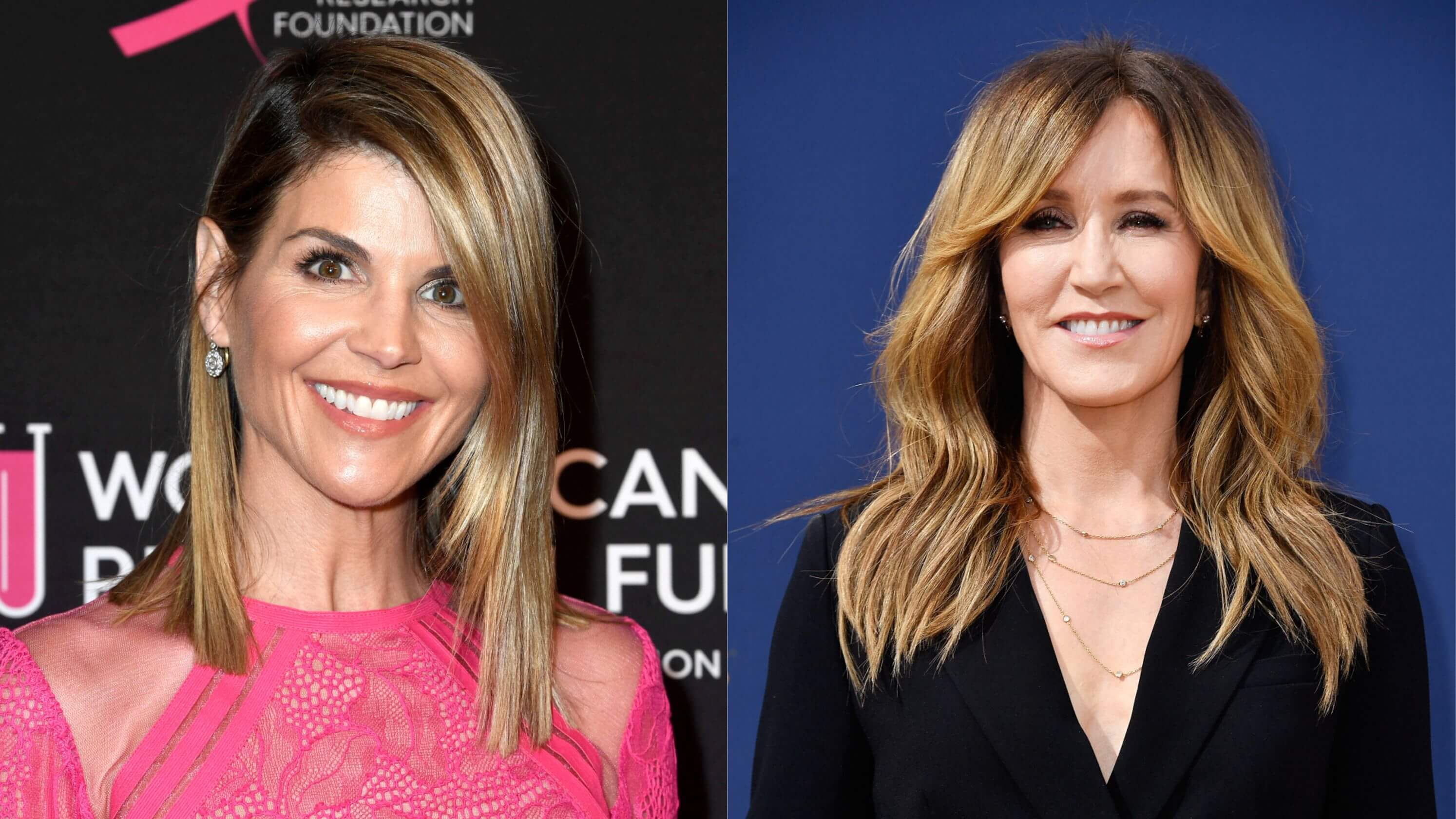 The FBI wiretapped many phone calls between the parents and a cooperating witness.

What Is Honest Services Fraud?

18 U.S.C. § 1346—commonly referred to as “honest services fraud.” Honest services fraud is simply a type of mail fraud that protects against deprivations of certain “intangible rights” held by members of the public. Originally this law was used to prosecute those accused of government corruption, characterizing the loss suffered by taxpayers as a deprivation of the honest and faithful services of their government.

But the honest services statute has been extended to most fiduciary, privileged, and employment relationships. Prosecutors must prove all the elements of mail fraud or wire fraud in a case for honest services fraud.

Supreme Court Justice Antonin Scalia (deceased) believed that this federal crime lacked definition and could be used unfairly by prosecutors. In a 2009 dissent in Sorich v. United States, 129 U.S. 1308 (2009), he criticized the statute. Justice Scalia argued that a state senator who voted for a bill only to appease a small minority essential to her reelection, a mayor who used the prestige of his office to obtain a table at a restaurant, a public employee who recommended an incompetent friend for a public contract, and a self-dealing corporate officer would all be in violation of this criminal law. Justice Scalia took issue with how easily an individual can unknowingly fall within the scope of the honest services provision.

In 2010, the Supreme Court ruled unanimously in the cases of Black and Skilling that the law against “honest services” fraud is too vague to constitute a crime unless a bribe or kickback was involved.

What do you think? Should the feds make an example of these parents and coaches to deter such cheating in the future?