Fact or Fiction: A German City Sold A Family’s Dog on eBay to Pay Tax Debts

A pug named Edda was seized and sold by a German town called Ahlen. Edda’s owners had failed to pay money they owed the town, including a so-called dog tax of about $90 a year.The husband became a paraplegic after a work-related injury. The family with three children had fallen behind on bills.

Frank Merschhaus, spokesman for the town, told NPR that the seizure of “the valuable pet” was “legally permissible” because of open claims by the town’s treasury. Edda was sold on eBay for $854 (740 euros). The town’s treasurer also stated the seizure was legal and only happened after other nonessential household goods had been taken. However, “Obtaining the proceeds of the sale through a private eBay account was a very questionable decision by the enforcement officer,” said Merschhaus.

In Germany, “In general, it’s illegal to seize pets for payment,” said Nicoline Schuleit, a lawyer who specializes in animals. But she noted that exceptions can be made for particularly valuable pets. 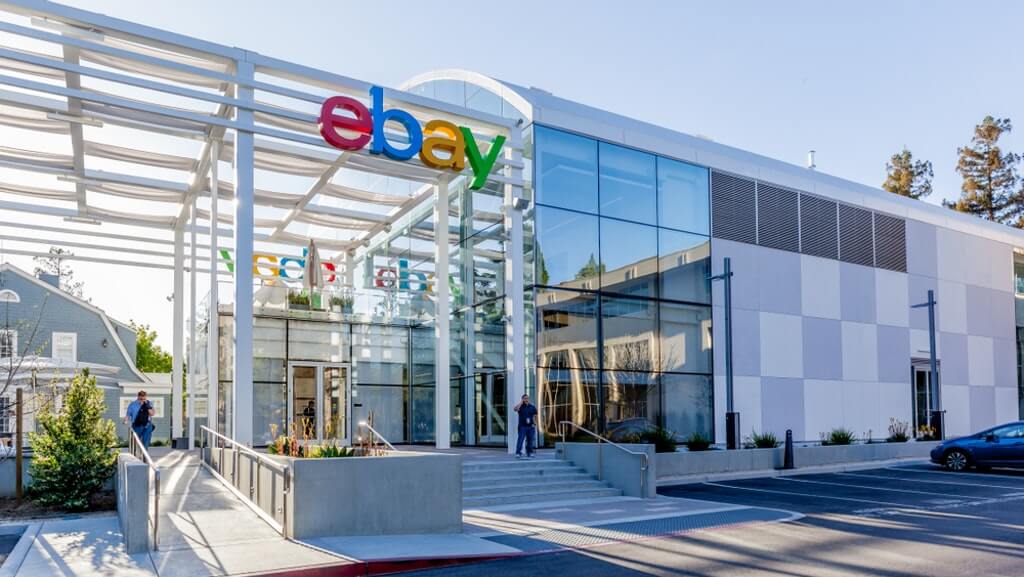 But the buyer of the pug complained that Edda, advertised as healthy, was in fact suffering from “a massive eye injury” requiring multiple surgeries, reports German newspaper Ahlener Tageblatt. The new owner is now demanding reimbursement from the town for the procedures as well as the price she paid for the dog.

In the U.S. eBay prohibits the sale of most live animals, including dogs. But there is a Live Pets category crawling with roaches, snails, worms and such.

Did you know that in the U.S. pets are legally considered property no different than furniture or jewelry? Still, most animals receive the protection of anti-cruelty laws. While household pets are generally exempt from seizure by creditors, valuable animals like racing horses or cattle may be seized for debt collection in most jurisdictions. Only two states, Illinois and Alaska, allow courts to consider the well being of animals in custody battles.

What do you think? Should pets ever be seizable as valuable property? What about other animals?