Celebrities Like Rihanna Who Sued Their Closest Family Members

Sometimes, family matters and business get entangled so much that every effort to smoothen things out fails. The courtroom is where it’s often revealed that celebrities are just people with the same problems as everyone else, including having to deal with betrayal and lies from those closest to us. Even celebrities reach a point where legal action is taken against a family member. Here are just a few who’ve had to sue those closest to them.

The mega star was involved in a legal battle against her father, Ronald Fenty, and his business partner, Moses Perkins, for several years. She accused him of misusing her name to benefit his own entertainment company and sued him in 2019. She alleged that he created a company called Fenty Entertainment and claimed it was affiliated with Rihanna. Her father has had problems with drug and  alcohol addiction in the past. However, they managed to settle things out of the court at the last minute, and Rihanna dropped the lawsuit weeks before they were to appear in the court.

Kobe was among those people who sued their parents. He sued Joe and Pamela Bryant in 2013 for selling and auctioning off some of his memorabilia, including two rings and high school uniforms, without his permission. Kobe became furious and sued his parents and their company. A settlement was reached between Kobe and his parents, but Kobe admitted in an interview in 2016 that he did not have good relationships with his parents.

Gaining fame from the role of Blair Waldorf in Gossip Girl, Actress Leighton Meester sued her mother for misusing her money. Meester alleged that she sent $7500 per month to her mother to treat her sick brother, but that her mother was spending it on plastic surgery and hair treatments.  Meester filed a lawsuit against her mother in 2011. Her mother countersued her daughter for defamation and battery. She also accused her daughter of not sending her the promised money. She explained that she could not take care of Meester’s brother, Alexander, a cancer survivor, without that money. News outlets reported that Meester won the lawsuit. 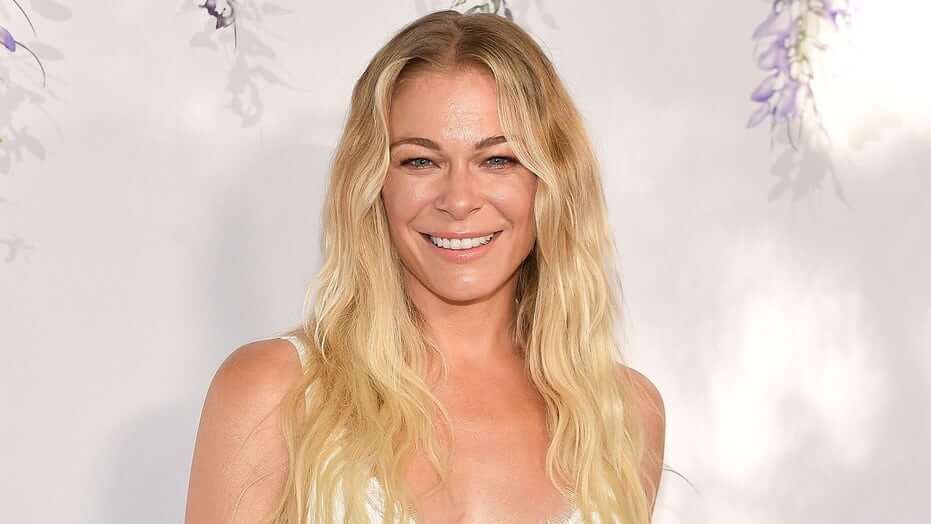 One of the most significant 90’s stars, singer LeAnn Rimes sued her father, Wilbur Rimes, and her former co-manager, Lyle Walker, for stealing $7 million from her. Her father was also ready to file a countersuit when the matter settled out of the courtroom. This settlement took place just before her wedding in 2002. 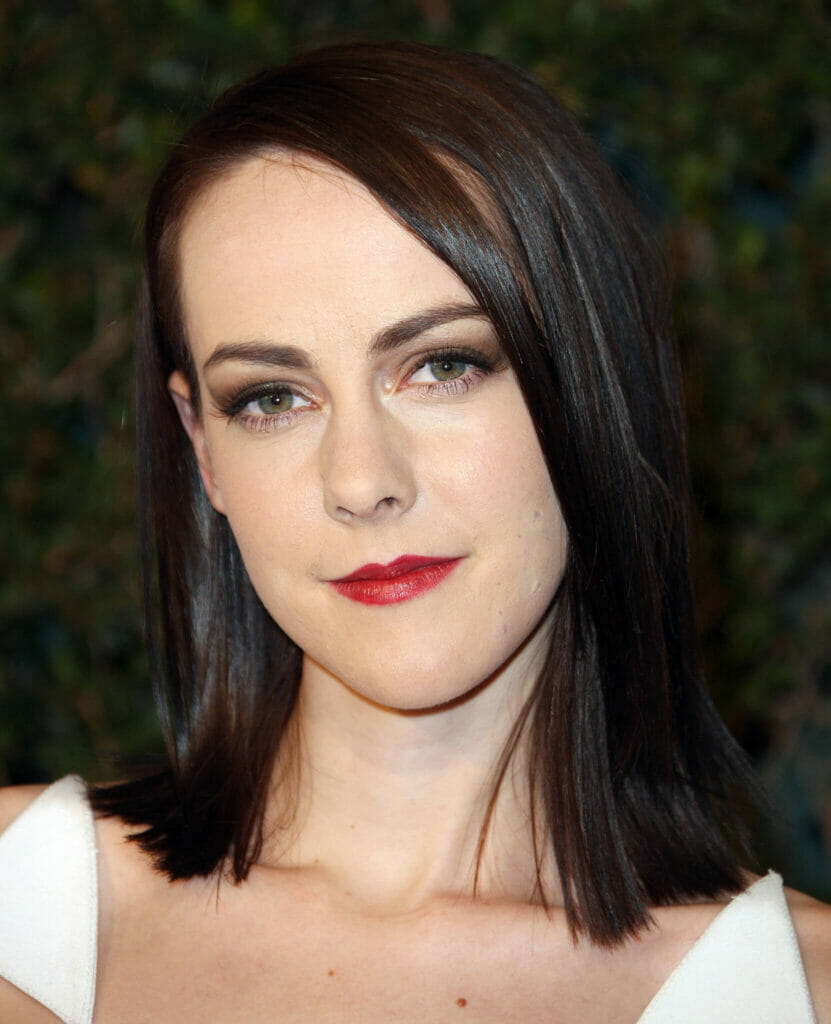 Jena Malone gained recognition with movies like Hunger Games,The Book of Stars, Stepmom and Donnie Darko. In 1998, at the age of 14, Jena sued her mother for misusing $1 million of her money that she earned from movie roles. In 2000, at age 15, after appearing in Contact and Stepmom, Jena Malone won legal emancipation from her mother.