Celebrities and Their Prenups

The Uniform Premarital Agreement Act (UPAA) has applied to California pre-marital agreements, also known as prenuptial agreements or prenups, since 1986. An agreement can cover a couple’s present and future property rights, as well as other matters related to the marriage, but it can’t negatively affect a child’s right to child support, or take away a court’s power to control child custody and visitation after marriage. It’s also unclear if infidelity clauses are enforceable in court.

Celebrities Who Married Without Prenups 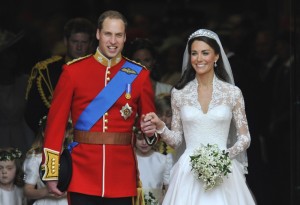 Celebrities Who Married With Prenups 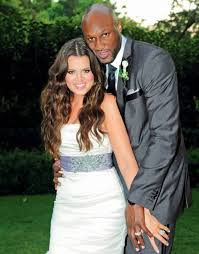 Khloe will get $25,000 per month in spousal support for half the length of their marriage, which is a bit over two years. She will also get $500,000 for every year of the marriage, $6000 a month for “beauty upkeep and shopping,” the house and a new car at the end of each lease. She and her family also get lifetime passes for LA Lakers games. It takes a lot of money to make an ass that big!

Beyoncé gets $5 million for every child she bears to Jay Z, and if they divorce, she gets $1 million for every year of the marriage. Is it because Jay Z is so ugly that he has to pay a woman to reproduce with him?

According to a “porker clause” clause, Romo would get $500,000 for every extra pound Simpson gained over 135 pounds during the marriage. 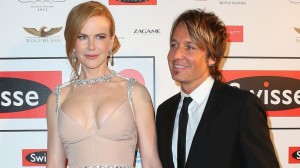 Keith, a former cocaine addict, gets $640,000 for every year of the marriage, so long as he never uses drugs again. Even marijuana?

Zeta-Jones gets $2.8 million in case she and Douglas divorce, for whatever reason. She also included a $5 million bonus if he should cheat on her.

When she divorced, Britney’s net worth was a little over $65 million. Federline only got one million, which he spent on hats. The prenup he signed was over sixty pages long and very detailed.

Anything the couple makes while married will be put into a trust for their six children. And if Pitt cheats on Jolie, the custody of their children would be awarded to Angelina.

Kim gets $1 million for every year they were married, capped at $10 million. She also gets the Bel Air mansion and keeps all the jewelry and gifts that Kanye bought for her while they were together and all of her own income from her TV show and other appearances. Looking forward to Kanye’s divorce tweets. 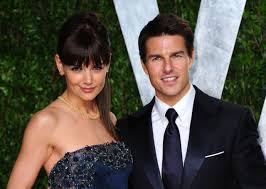 Katie gets $3 million for every year they spent married, capped at $33 million. Their marriage ended up lasting five years. It pays to marry crazy!

Their 60-page prenup provides Brooke with an annual allowance of $300,000 and a stake in Charlie’s lavish Beverly Hills mansion. She also receives $500,000 within 180 days of the wedding. Sheen was responsible for all of their living expenses, and Brooke’s share of the house would increase based on how long the marriage lasted. HIV tests were thrown in for free.

What do you think? Are prenups just common sense for everyone, or just for celebrities?