Can a 69-year-old Dutchman Legally Change his Age to 49?

Dutch TV personality and positivity guru Emile Ratelband thinks age is just a number. He’s 69 years old but has petitioned a court in the central city of Arnhem, Netherlands to permit to legally change his age to 49. Doctors told him he has the body of a younger man. 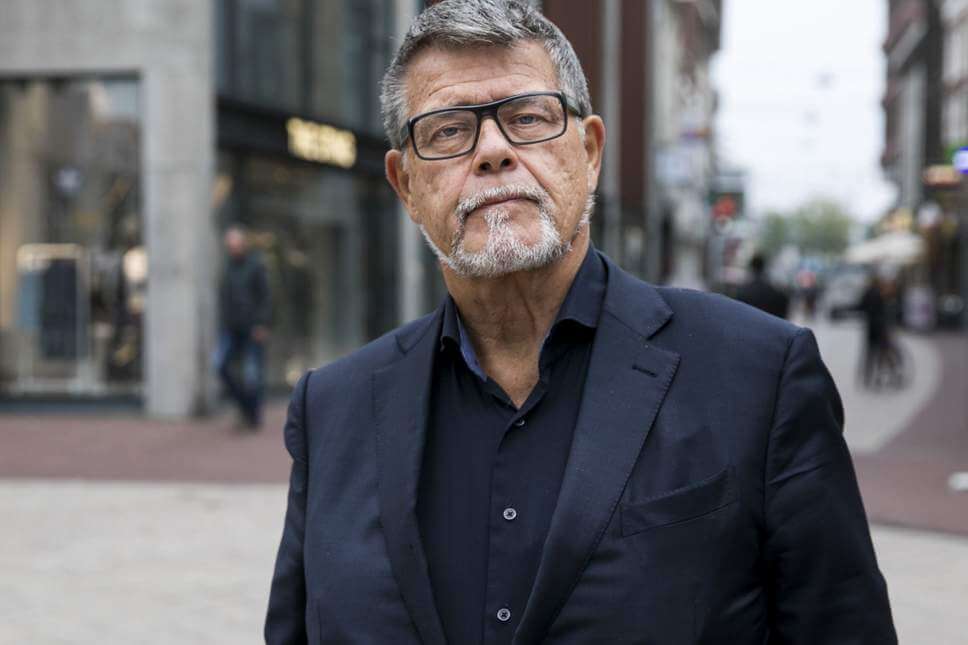 Ratelband said he wants to avoid age discrimination in society — especially on dating websites. He said, “When I’m on Tinder and it says I’m 69, I don’t get an answer. When I’m 49, with the face I have, I will be in a luxurious position.” Ratelband is even willing to delay his pension benefits for 20 years once he’s “younger.”

Ratelband said his legal request is consistent with government recognition of other types of personal transformation that are gaining around the world, such as sex or gender changes. For example, in the Netherlands transgender people need a statement from an “expert” affirming that they have a “permanent conviction” that their gender does not match what is on their birth certificates, and that they understand the repercussions of their decision. 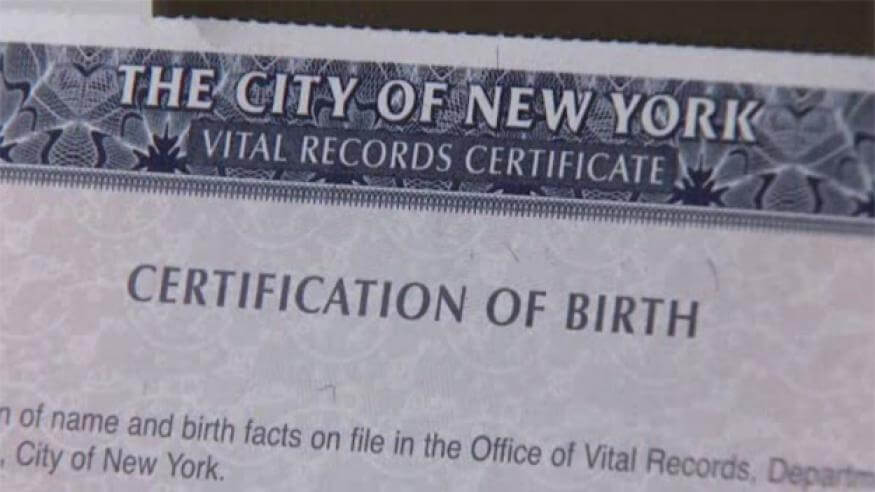 What about changing one’s race or ethnicity? American Rachel Dolezal was born a white woman in the United States who identified herself as black. She was raised by religious parents who had adopted four black children. 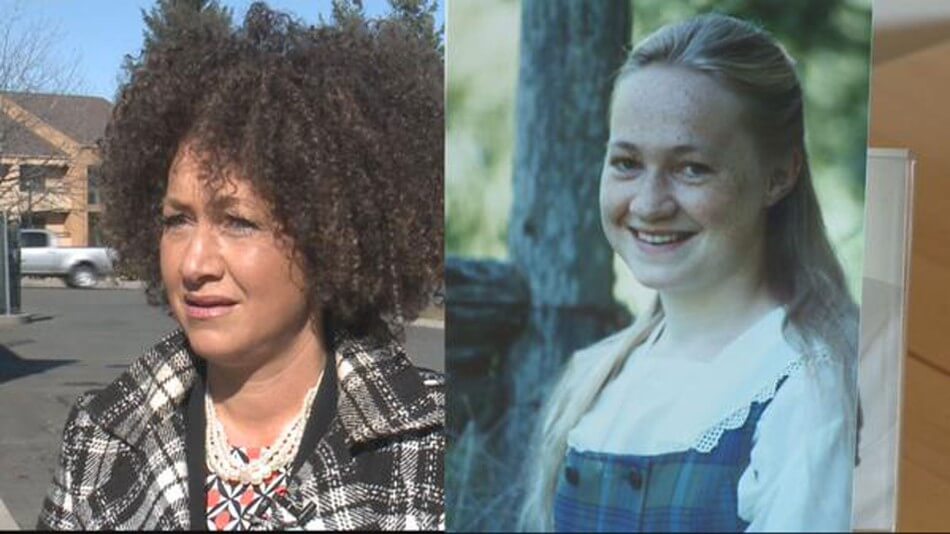 In Britain, theater director Anthony Ekundayo Lennon has attracted attention in part because despite being the son of white Irish parents, he looks like a mixed-race man due to some African ancestry. Growing up in England, he was racially harassed for appearing mixed-race. Now he has received backlash from black and ethnic minority actors who accuse Lennon of taking a “black person’s” place on an Arts Council England-funded program. 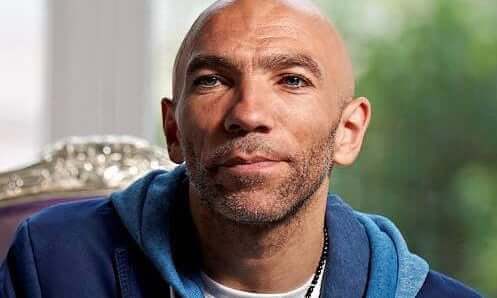 What do you think? Should people be able to change the official classification of their sex, age, or even race? If it walks like a duck and quacks like a duck ….?