California, like most states, limits the period of time time in which victims of childhood sexual abuse can file lawsuits against their abusers. Under existing California law, victims of child sex abuse have until age 26 to file a lawsuit, or three years from the time of discovery that psychological injury was caused by sexual abuse suffered as a child. 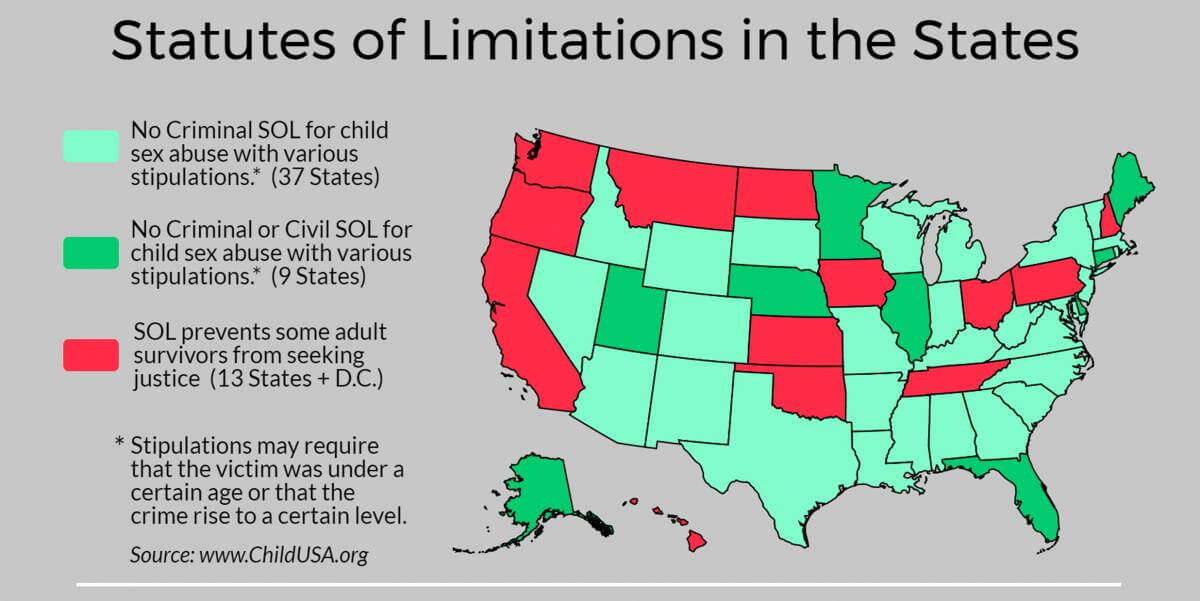 But a new law will take effect in California on January 1, 2020, which opens a three-year window until December 31, 2023, that allows victims of any age to sue on previously expired claims. The new law also increases the statute of limitations to 40 years of age, or up to five years after discovery. And, in a boon for plaintiffs and their attorneys, the new law allows for triple damages if victims can prove that employers tried to cover up the abuse.

In these anticipated civil lawsuits the plaintiffs’ burden of proof is preponderance of the evidence, which some plaintiffs’ attorneys have described as a “feather more” than a 50% probability. So even though evidence and witnesses may be lacking in claims dating back decades, plaintiffs don’t face an insurmountable burden of proof and it’s like that the insurers will still settle the cases to avoid expensive trials and unpredictable juries.

About 1,000 lawsuits, the vast majority against the Catholic church, were filed when California lifted the statute of limitations for one year in 2003. State dioceses or their insurers ended up paying a total of $1.2 billion in settlements. 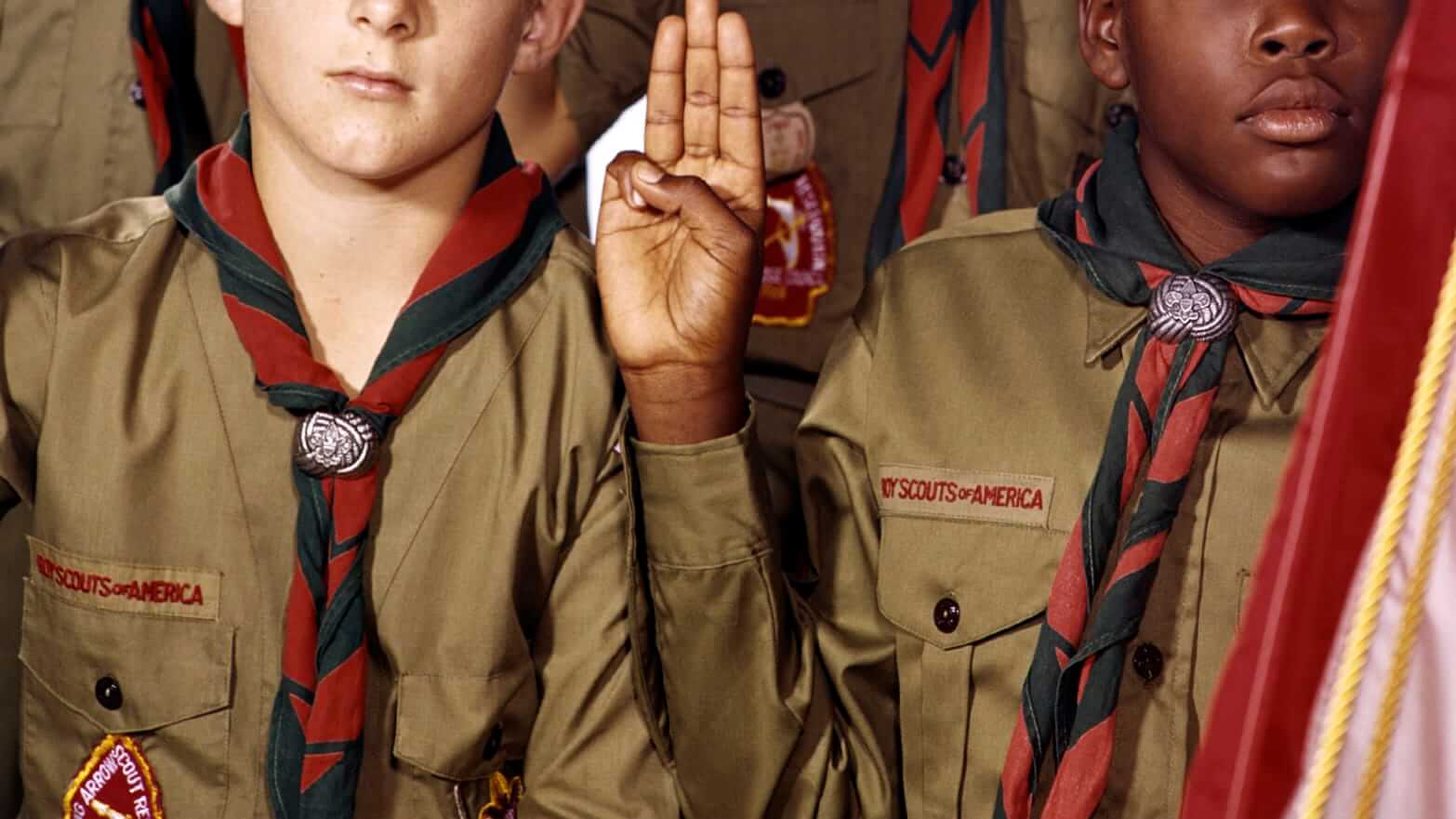 Supporters of the bill believe that, in the #MeToo age, even male victims are much more willing to speak up than they were decades ago. Supporters also believe that the victims of childhood sex abuse should rarely have their claims eliminated by the statute of limitations.

Critics of the new law worry that it will result in undefendable lawsuits for many school districts, especially smaller districts, which may go bankrupt or lose their insurance. California School Boards Association spokesman Troy Flint stated, “It’s going to be very difficult for schools to determine what happened in a case 40 years ago. Witnesses may have moved or passed away, evidence may be gone in many cases. In many cases they will not be able to mount a credible defense,” he said. “Districts will likely be forced to settle, and the insurance companies have already signaled that either the premiums are going to become prohibitive or they will withdraw from this segment of the market.”