A Bill Would Turn California Into A Sanctuary State. Is That Legal?

How Would California Become the Country’s First Sanctuary State?

In 2013, California passed the Trust Act, which prevents jails from keeping someone in custody for immigration authorities after they are eligible for release. Many cities and counties in the state already have “sanctuary” policies.

But after the 2016 presidential election, California’s Senate leader, Kevin de León (D-Los Angeles), introduced the bill that would essentially make the entire state a “sanctuary state.” SB 54 would ban all communications with Immigration and Customs Enforcement (ICE) – even for immigrants charged with serious or violent felonies. SB 54 would also block law enforcement from using state resources to inquire about a person’s immigration status or telling federal agents about a person’s release date, with some exception. You can read the full text of SB 54 here. 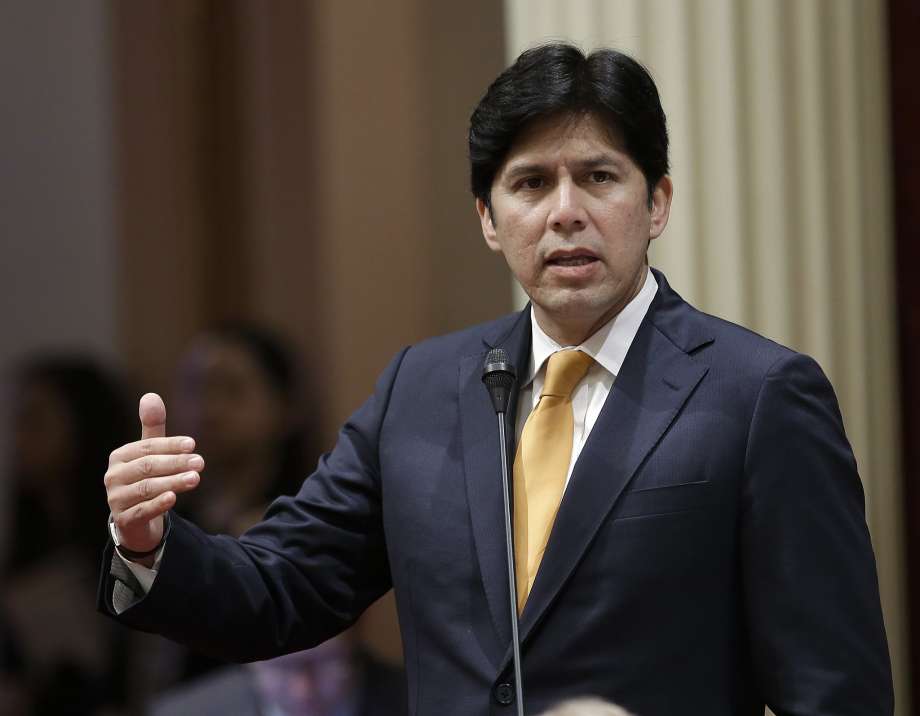 De León initially introduced the bill as an urgency measure, which requires approval by two-thirds of the Legislature to pass. But De León has since stripped the bill of its urgency status, which lowers the bar for passage to a simple majority vote, but would also delay its implementation until Jan. 1, 2018.

Proponents of the bill argue that separating local police work from federal immigration enforcement will enhance public safety by encouraging victims and witnesses to come forward.

However, heavy opposition from law enforcement forced the Senate leader to make the following amendments to the bill: 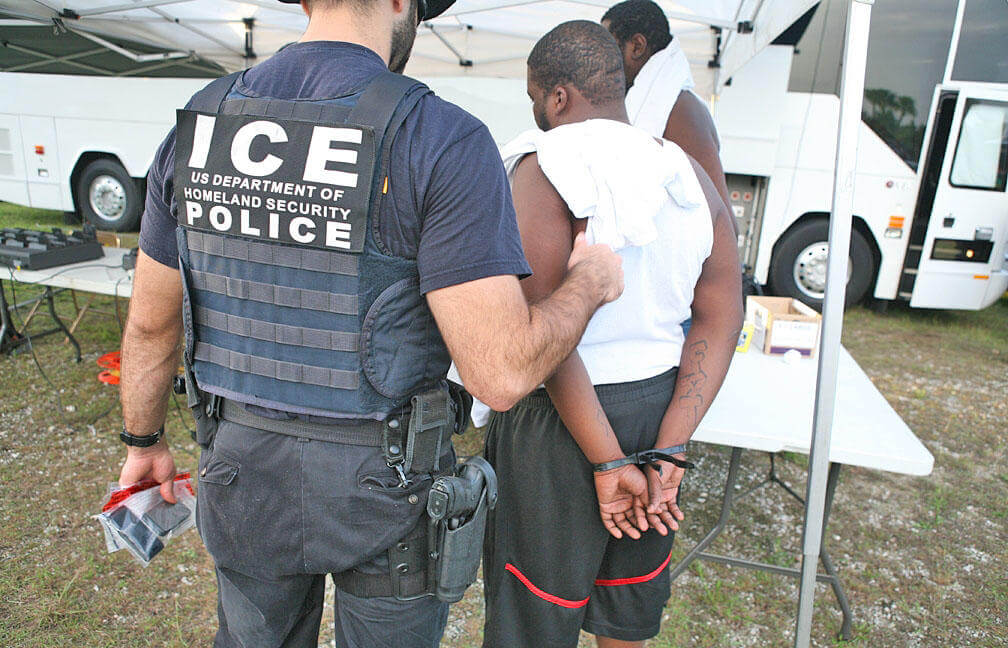 Opponents say the bill should include cooperation on the detention of all felons, not just convicted violent felons. One Republican senator called the bill the “greatest threat to dreamers,” referring to young undocumented immigrants who were brought to the United States as children. Without cooperation from local law enforcement agencies, the bill may force federal immigration officers into schools and neighborhoods to find undocumented felons. Others are concerned about harboring criminals.

On April 3, the California Senate passed SB 54 on a 27-12 party-line vote. The bill now heads to the Assembly, which has 55 Democrats and 25 Republicans, giving the Democrats a supermajority. It will then head to governor Jerry Brown, who can sign or veto it.

In 2012 governor Jerry Brown vetoed a previous, similar bill. Brown said the bill would have barred local cooperation with ICE even when someone was convicted of crimes like child abuse or drug trafficking. However, given the amendments to SB 54 and the current political climate, Brown may well sign the bill.

James Walsh, former associate general counsel of Immigration and Naturalization Services, argues that 8 USC section 1324 “deals with those persons who knowingly conceal, harbor, or shield undocumented aliens and could apply to officials in sanctuary cities and states.” But this has not yet been decided by a court. 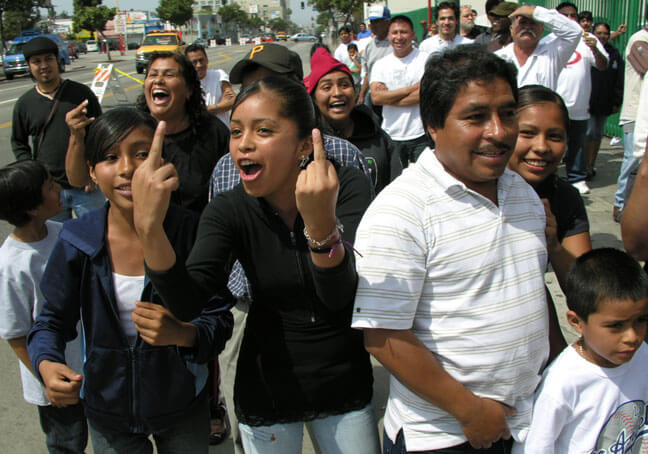 On the other hand, the Supreme Court has  prohibited the federal government from “commandeering” the states by forcing them to work for the feds at their own expense by actively enforcing federal law.

The Illegal Immigration Reform and Immigrant Responsibility Act of 1996 addressed the relationship between the federal government and local governments. Minor crimes, such as shoplifting, became grounds for possible deportation. Additionally, the legislation outlawed cities’ bans against municipal workers reporting a person’s immigration status to federal authorities. However, there is no existing federal law that clearly prohibits sanctuary policies of the type in SB 54.

U.S. Attorney General Jeff Sessions has threatened to deny some federal funding to municipalities and states that do not comply with federal immigration laws. One thing’s for sure … there will be lawsuits if SB 54 becomes law.

What do you think? Should CA become a sanctuary state? Should the bill be amended in any way?