Did you know California, now the world’s 5th largest economy, has the strongest labor and employment laws in the country? Some critics believe that greater regulation of employers could drive business from the state. Read on about the new employee protections for 2019. 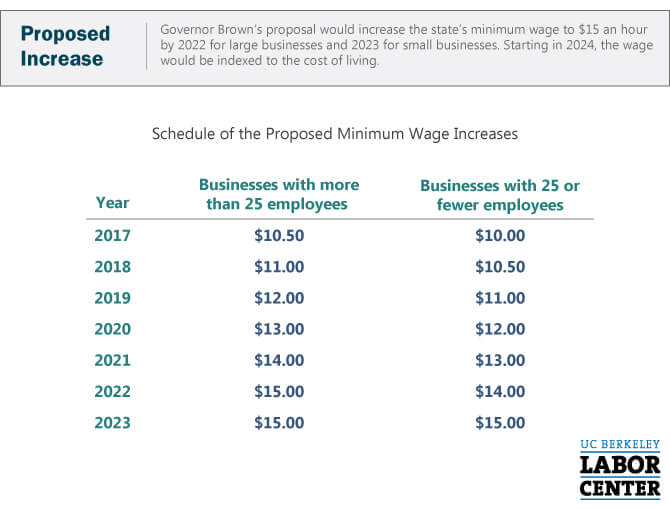 However, individual counties and cities may set even higher minimum wages. For example, the minimum wage in the city of Emeryville increases to $16 on July 1, 2019, and to $15 for many other Bay Area cities.

Although an existing law bans employers from asking prospective hires their salary history, the Labor Code will also now specify that employers may inquire about an applicant’s salary expectations for a position.

A new law requires that both supervisors and employees be trained in sexual harassment issues every two years for any company with five or more employees. See SB 1343. 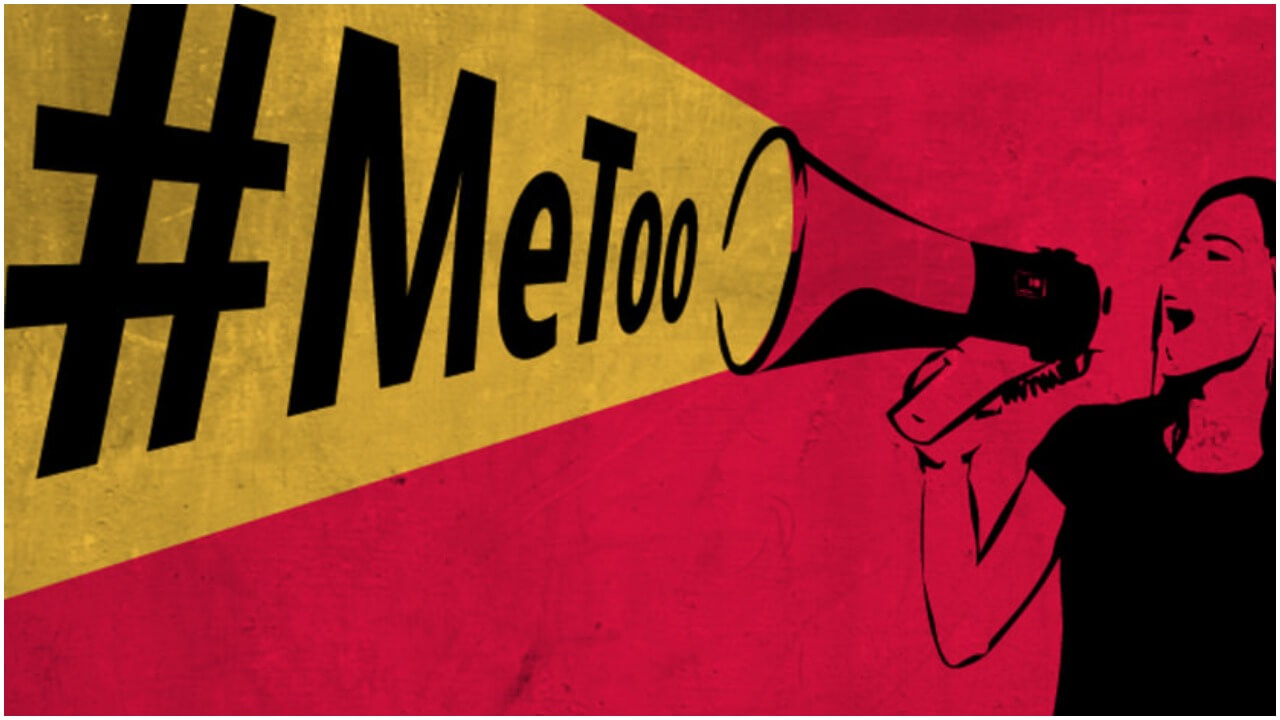 Effective January 1, 2019, settlement agreements involving civil or administrative claims of sexual assault, sexual harassment, sex/gender discrimination or retaliation may not include a non-disclosure provision as to the underlying factual allegations. See SB 820.

Regardless of business size, a new law for nursing mothers, called lactation accommodation, requires employers to provide a location other than a bathroom for women to pump breast milk.

Newly enacted California Civil Code § 1670.11 will void any provision in a contract or settlement agreement (such as a confidentiality provision), entered into after January 1, 2019, that waives a party’s right to testify regarding criminal conduct or sexual harassment. This new law stems American Olympic gymnast McKayla Maroney’s settlement with the US Gymnastic Association (USGA) after she, and many others, were sexually abused by team doctor Larry Nassar. The settlement agreement required that Maroney maintain public silence about the abuse and subjected her to a $100,000 fine if she violated it. Such an agreement would be void and unenforceable under this new California law.

Whether during employment or not, a new law increases the statute of limitations for filing a civil action for sexual assault to 10 years after the alleged assault.

Publicly held corporations headquartered in California must place at least one female director on its board by Dec. 31, 2019

In 2018 the California Supreme Court adopted the “ABC test” to determine if an individual is an employee or an independent contractor following its decision in Dynamex Operations West, Inc. v. Superior Court. Under the test, to have a worker classified as a contractor, the employer must prove the following factors:

A – Is the worker free from control and direction under the contract and in fact?

B – Does the worker perform work outside the usual course of the hiring entity? That is, a worker hired to do anything that is central to a business’s offerings must now be classified as an employee!

C – Is the worker customarily engaged in an independently established trade or business?

In 2019 many existing 1099 workers will no longer qualify as independent contractors under the stringent ABC test.

What do you think? Do California workers need all these new protections, or will the increased regulation stifle employers and reduce hiring in the free market?