Do Other Countries Offer Birthright Citizenship?

Birthright Citizenship, also known as jus soli or “right of the soil,” is the automatic granting of citizenship to any children born within a nation’s borders or territories. 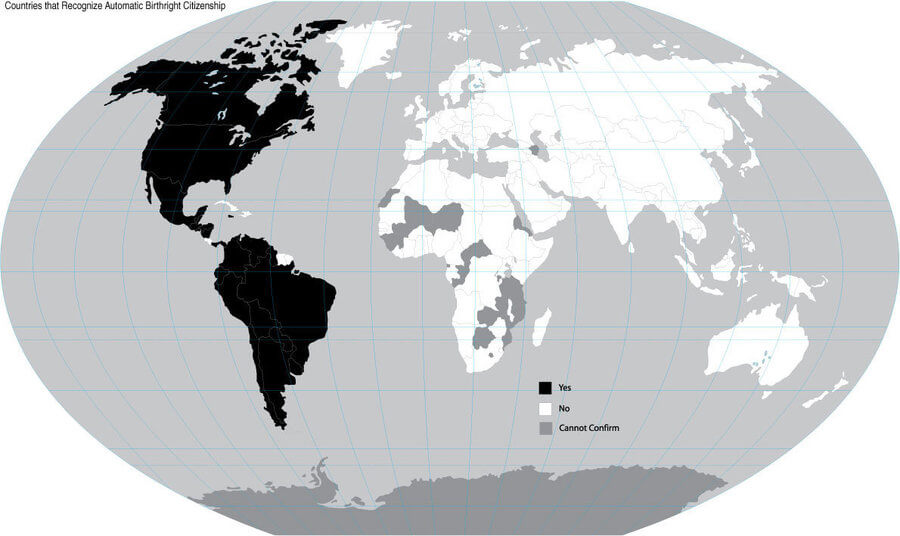 Why Does the U.S. Offer Birthright Citizenship?

The U.S. did not always offer birthright citizenship. The issue of citizenship was brought into focus by the infamous Dred Scott Supreme Court ruling in 1857 that essentially declared that black people — even the daughters and sons of freed slaves — were not U.S. citizens!

The Supreme Court affirmed the Constitution’s authority on this issue in 1898 by ruling that citizenship is a right offered unconditionally to all born on U.S. soil. In United States v. Wong Kim Ark, the Court ruled that a child born in the United States of Chinese citizens, who had at the time a permanent domicile and residence in the United States and who were carrying on business there other than for the Chinese government, automatically became a U.S. citizen. 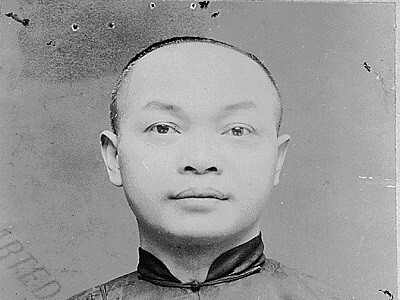 In this climate of popular anti-Chinese sentiment, in the 1880s and 1890s Congress enacted a series of “Chinese Exclusion Acts.” Chinese already in the U.S. were allowed to stay, but they were ineligible for naturalization and, if they left the U.S. and later wished to return, they needed to apply anew and obtain approval again.

In the United States v. Wong Kim Ark case, the Supreme Court acknowledged that if Wong was a U.S. citizen, “the … ‘Chinese Exclusion Acts,’ prohibiting persons of the Chinese race, and especially Chinese laborers, from coming into the United States, do not and cannot apply to him.”

In 1942 the Native Sons of the Golden West filed a case (Regan v. King) to challenge the citizenship status of roughly 2,600 U.S.-born persons of Japanese ancestry. A federal district court and the Ninth Circuit Court of Appeals ruled against the plaintiffs, citing Wong Kim Ark as a controlling precedent, and the Supreme Court declined to hear the case. Since then, there has been no successful legal challenge to overturn Wong Kim Ark.

Birthright citizenship is now codified in federal statute at 8 U.S.C. § 1401.

Which Countries Have Retained Birthright Citizenship?

What do you think? Should the United States repeal birthright citizenship? Why or why not?

3 comments on “Do Other Countries Offer Birthright Citizenship?”