Fact or Fiction: People from Entire Countries Can Be Banned from Immigrating to the United States

Probably! The U.S. Constitution does not apply to people outside the U.S., so it is highly likely that a President would have the power to at least temporarily ban immigration from certain countries or regions of the world. No law prohibits the government from enacting laws limiting or banning immigration based on religious belief.

But just because something is possible does not mean it would be feasible to implement and administer.

The Naturalization Act of 1790 had already prohibited naturalization of non-white subjects. The 1882 Chinese Exclusion Act also restricted immigration by national origin to the United States. After the Gold Rush of 1849, the Chinese were drawn to the West Coast for economic opportunity where they helped build the first transcontinental railroads. The Chinese Exclusion Act effectively halted Chinese immigration for ten years and even prohibited Chinese residents in the U.S. from becoming naturalized citizens. The law was extended for another ten years before becoming permanent in 1902. It was only repealed by the Magnuson Act in 1943 because China was an ally of the United States in World War II, yet it only allowed a national quota of 105 immigrants from China per year. 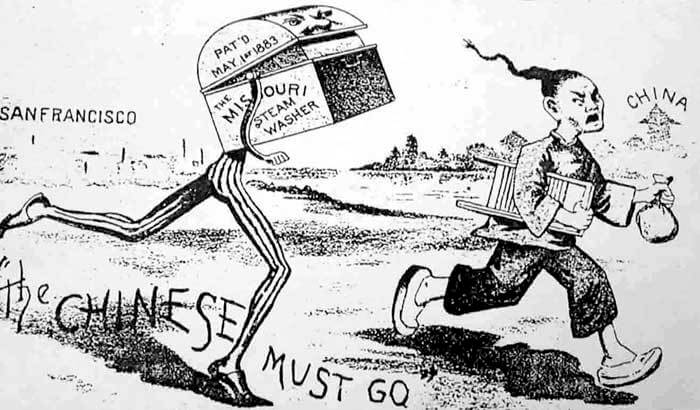 The Chinese Exclusion Act was enacted in response to native-born Americans’ economic fears about unemployment and declining wages, which they blamed on Chinese workers whom they also viewed as racially inferior. There was also an informal “Gentlemen’s Agreement of 1907” by which Japan’s government stopped emigration to the United States.

There were other immigration-restriction acts in the 1920s, such as the Immigration Act of 1924, which capped overall immigration to the United States at 150,000 per year and barred all immigration from most of Asia. Ironically, the exclusion of the Chinese caused the western railroads to begin importing Mexican railroad workers in greater numbers, as there was no cap on immigration from Latin America. 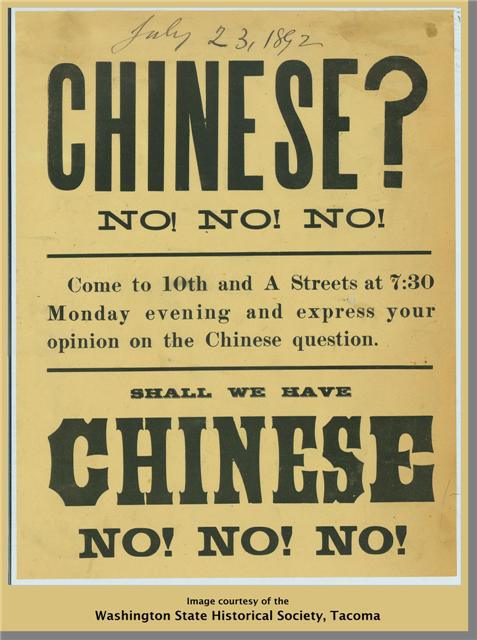 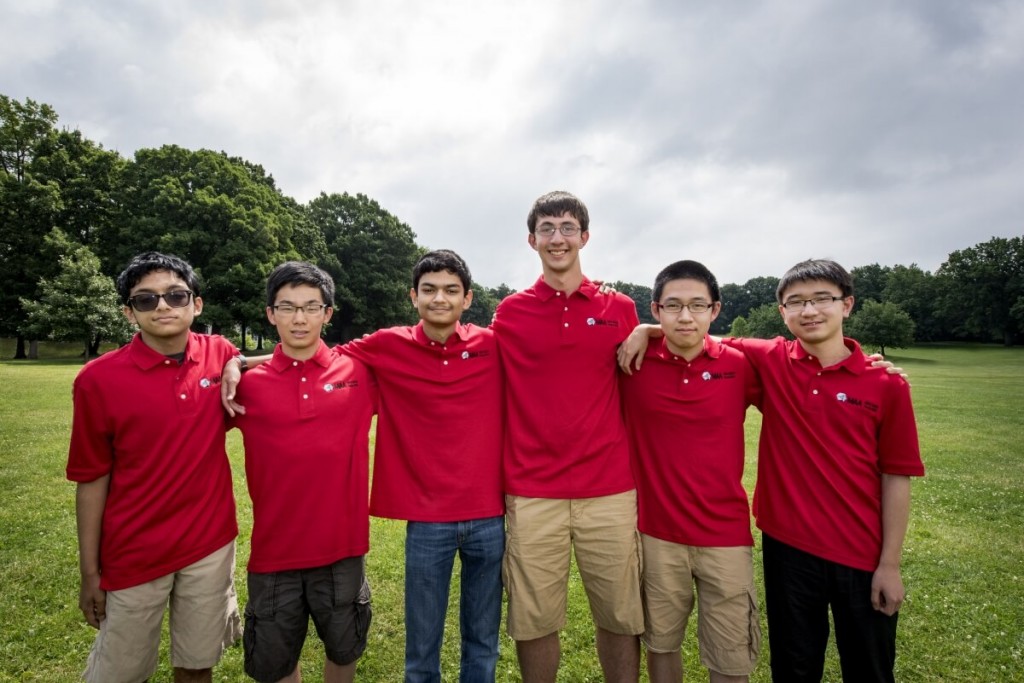 Today, it is estimated that non-Hispanic whites make up 62% of the U.S. population, Hispanics make up 18%, and Asians make up 6%. According to Pew Research, Asian Americans are the highest-income, best-educated and fastest-growing racial group in the U.S. By 2065, Pew estimates that no racial or ethnic group will constitute a majority of the U.S. population.

Although there were no laws completely prohibiting immigration from other parts of the world, there were strong nativist movements in the U.S. that advocated against immigration by Catholics, the Irish (who were Catholic), Eastern and Southern Europeans, Jews, and Germans.

So Can A President Trump Ban Muslims??

So far, no U.S. law has been enacted banning immigration by individuals who follow a certain religion. There are certainly parallels between the desire to ban Muslims with previous bans on other groups. The procedural and administrative problems of how to enforce such a wide-ranging ban has yet to be attempted. 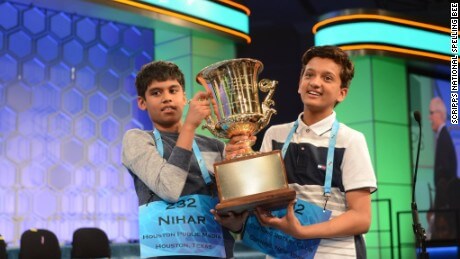 What do you think? Should the U.S. specifically limit immigration from certain countries, religions or ethnic groups? Or are nativist movements based on temporary, unfounded prejudices?