What Is Bait and Switch?

Bait-and-switch occurs when goods are advertised as incredible bargains, with the explicit intention of substituting inferior or more expensive goods at the time of the purchase. High-end electronic items like TVs, audio equipment, computers, and digital cameras are most commonly used to draw shoppers to stores. For example, merchants might offer a new camera at a steep discount, but will then sell something from the “grey” market, which means the product is not meant to be sold in the U.S., does not come with anything other than the body, and does not have a warranty.

Car dealerships also frequently attract consumers to the lot with low prices, but never intend to sell you that car at that low price. When you’re ready to purchase, the price has changed or lots of confusing rates or fees have been added on. 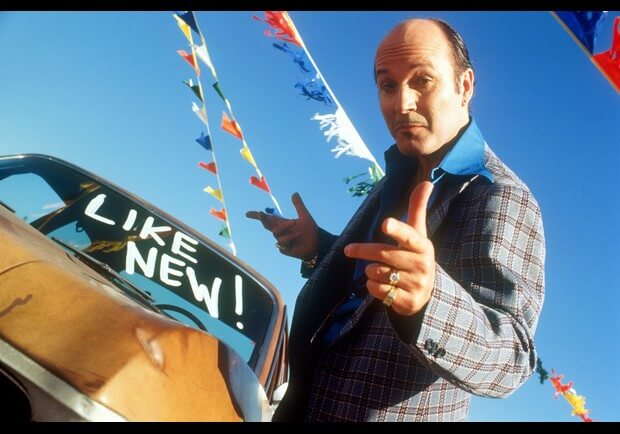 Have any of these scenarios happened to you? You see an advertised deal that’s almost too good to be true. You go to the store or try to place an order online and discover:

The advertised product is available, but it’s significantly more expensive than the advertised price. You might be told that it’s just a slightly different model than the one advertised, and a good salesperson might persuade you to buy it because you don’t want to waste your trip to the store and leave with nothing.

The advertised product is available, but it might be refurbished, used, or stripped down to the bare essentials without the accessories or warranty that might come with a new product. 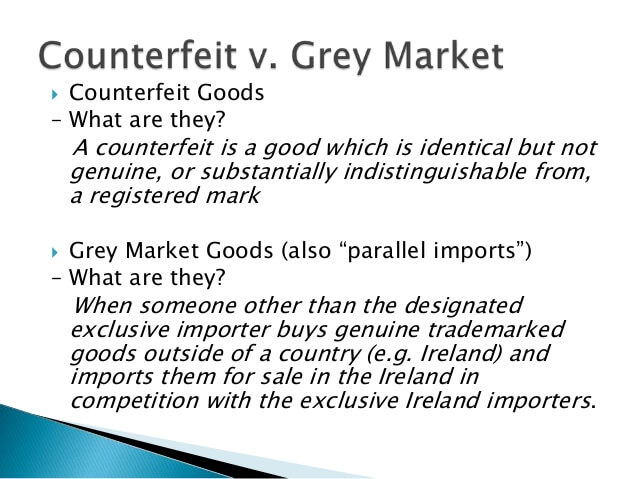 The advertised product is available, but the estimated ship date is something absurd, such as 3 to 6 months out!

A product is advertised using a competing brand’s photos, marketing language, and maybe even the competitor’s brand name!

The seller never intended to sell you the “bait,” the advertised product, and actually tries to persuade you it’s an undesirable product, flat out refuses to take your order, or dishonestly tells you the product will take very long to ship. 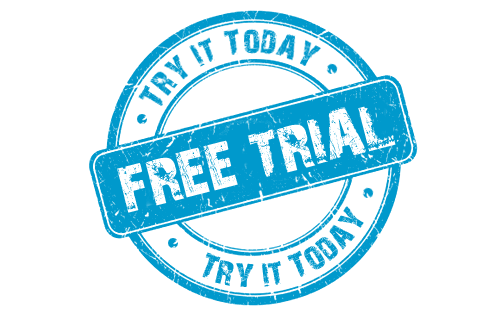 You sign up for a “free trial” of an advertised product, but instead you are automatically charged for monthly shipments of product. When you ask for a refund, but have to go through a complicated process, return empty bottles, or pay return shipping charges.

On the other hand, there are many disappointments that might happen if you brave the lines on Black Friday that are NOT bait and switch schemes. These include honest pricing errors, making only limited quantities available, or slick wording in advertisements, such as “up to 80% off,” which means that the actual discount can be anywhere from 1 to 80%.

Are Bait and Switch Schemes Illegal?

Many bait and switch schemes, even though prohibited by federal or state law, are generally not prosecuted as crimes. However, consumers can and should report them to public agencies who can investigate and sue companies in civil court. Consumers can also sue the companies directly in civil court, including small claims court.

For example, you can report scams and rip-offs to the Federal Trade Commission (FTC). The FTC maintains a list of “Scam Alerts.” You can even report international scams at econsumer.gov.

In California, you can also report bait and switch schemes to the California Attorney General.

Have you ever fallen victim to a bait and switch scam? Did you do anything about it?

One comment on “Black Friday: Beware of Bait and Switch Scams”