Filming for Season 4 of Bachelor in Paradise was cancelled recently due to rumors that a cast member was too drunk to consent to sexual activity filmed in a pool.

On June 14, the female contestant in question, Corrine Olympios, released this statement:

“I am a victim and have spent the last week trying to make sense of what happened on June 4. “Although I have little memory of that night, something bad obviously took place, which I understand is why production on the show has now been suspended and a producer on the show has filed a complaint against the production. As a woman, this is my worst nightmare and it has now become my reality. As I pursue the details and facts surrounding that night and the immediate days after, I have retained a group of professionals to ensure that what happened on June 4 comes to light and I can continue my life, including hiring an attorney to obtain justice and seeking therapy to begin dealing with the physical and emotional trauma stemming from that evening.”

Sources close to Corinne Olympios claim she was in a blackout state when she got sexual with fellow contestant DeMario Jackson, does not remember anything that happened in the pool, and she blames producers for not pulling the plug and protecting her. Other sources say she was lucid and fully engaged.

Jackson released his own statement denying the allegations:

“It’s unfortunate that my character and family name has been assassinated this past week with false claims and malicious allegations. I will be taking swift and appropriate legal action until my name is cleared and, per the advice of legal counsel, will be seeking all available remedies entitled to me under the laws.” 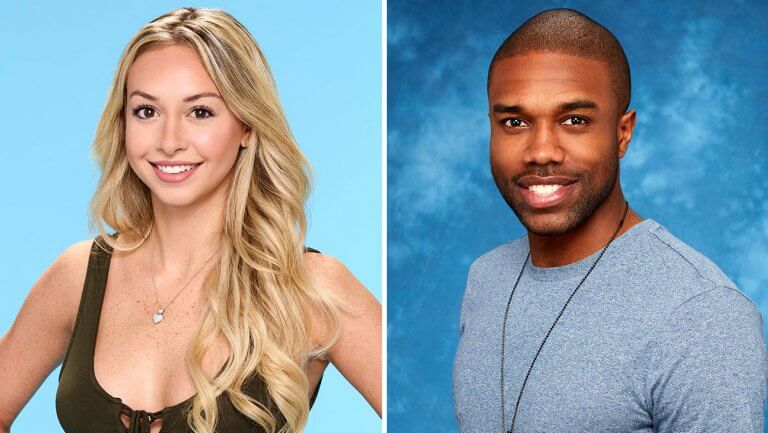 After the pool incident a field producer began hearing stories from people on the set that Corinne was so drunk she had no idea what was going on in the pool. The producer raised concerns about the incident, specifically that Olympios was too drunk to consent. One contestant told PEOPLE magazine that two other cast members saw the interaction. The source adds that the contestants are upset that crew members did not do more to stop the incident.

A former producer said that “Producers absolutely step in if they think there is something bad going on,” he adds. “They’re all over the place and monitoring absolutely everything. The majority of producers are women and there’s a real sensitivity to this sort of stuff about being taken advantage of.”

No footage of the incident has been aired, of course. Producers will need to produce it, however, in any lawsuit that Olympios might file.

Can Olympios Sue the Show or Producers?

According to TMZ, the contract signed by Bachelor in Paradise contestants says that all contestants waive their right to sue producers over claims of “negligence, personal injury (including without limitation, any injuries arising out of the transmission of a sexually transmitted disease or unwelcome/unlawful contact or other interaction among participants).” But contract language isn’t always what determines a plaintiff’s rights. 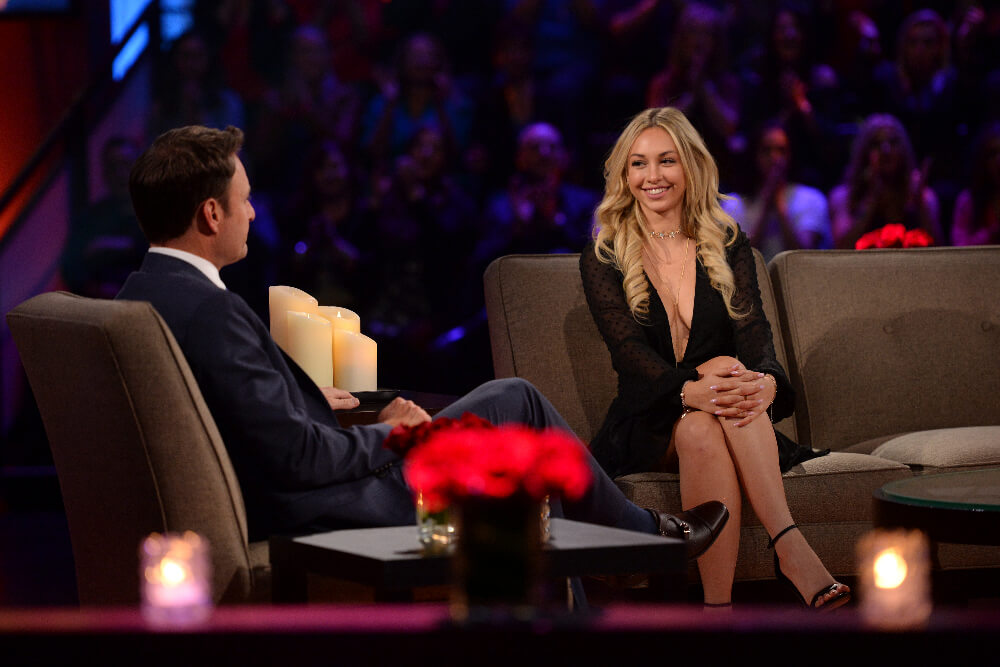 Reality show contestants of this type are paid a stipend depending on how many episodes they last. Whether contestants are employees or independent contractors depends on who controls the work. Lawyers for Olympios can argue that since the producer has the right to control the manner and means of accomplishing the desired result, the contestants may be classified as employees, regardless of how they are paid.

Generally, any physical injuries resulting from an employer’s failure to provide a safe work environment may be compensable only in workers’ compensation proceedings. Damages awarded in workers compensation cases are generally far lower than what a plaintiff could recover in a civil suit. But if Olympios was intentionally injured by Jackson, the employer could be held responsible if she can prove that they either condoned it or failed to take the necessary precautions to prevent it.

However, Olympios must be a resident of California in order to sue as an employee under the California Fair Employment and Housing Act, especially since the incident occurred in Mexico. According to online profiles, Olympios may work in sales for her family business based in Miami, Florida.

What do you think? Are producers of a reality TV show responsible for ensuring that contestants never take sexual advantage of each other?