El Chapo Gets An Anonymous Jury … Are they Only Used for Druglords?

A federal judge has ordered special protections for the jury in the trial of Mexican drug lord Joaquin “El Chapo” Guzman. Guzman was extradited to the U.S. over a year ago after managing two elaborate escapes from Mexican prisons. Concerned over the safety of jurors, the Judge ordered them to be anonymous and partially sequestered. The defense had opposed the move, arguing that having an anonymous jury would undermine the defendant’s presumption of innocence. 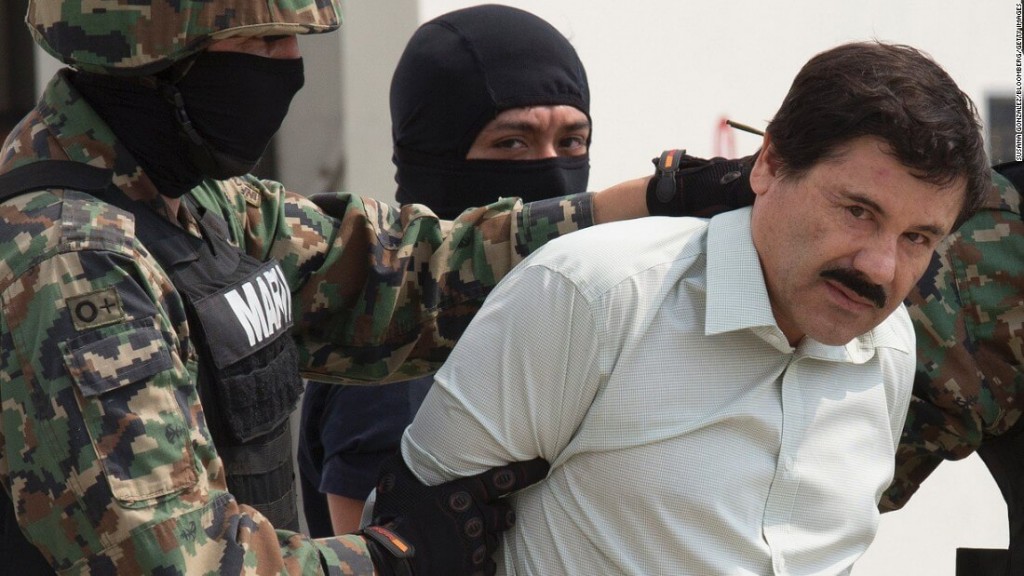 Several criteria are used to determine if an anonymous jury is appropriate:

The first fully anonymous jury, also known as an innominate jury, empaneled in the United States was in the 1977 trial of “untouchable” drug kingpin Leroy Barnes in New York City. The court believed Barnes presented an unusually dangerous risk to the jurors. 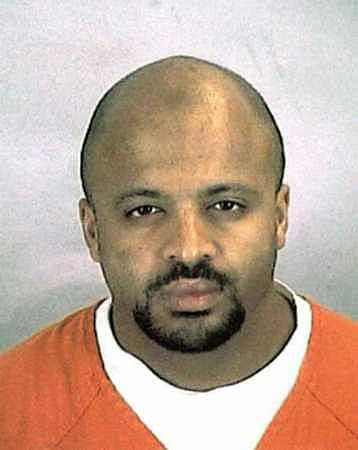 Anonymous juries have been empaneled in these cases:

In John Gotti’s trial, the judge empaneled an anonymous jury because it feared Gotti or his associates might threaten, intimidate, or otherwise tamper with the composition of the jury. Unbeknownst to the court, the prosecutors or the press, one of the jurors was George Pape, a man with ties to an Irish-American organized crime group. According to legal scholars who have examined the trial, Pape contacted Gotti’s attorneys, accepted a bribe, and arranged for Gotti’s acquittal. If the jurors had not been anonymous, the prosecutors or the press would have had the opportunity to investigate the jurors’ backgrounds to prevent such corruption of the trial. 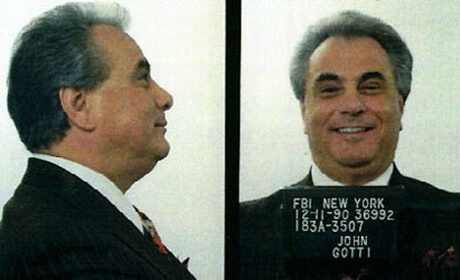 What do you think? Should juries ever be anonymous? Or do juror deserve increased privacy when the defendants are dangerous?

One comment on “El Chapo Gets An Anonymous Jury … Are they Only Used for Druglords?”