It’s no surprise that AirBnB, just like hotels, have to deal with every problem under the sun when it comes to guests. But AirBnB also has 4 million hosts who share their own homes or rental properties with guests. The platform has 5.6 million listings — more than the number of rooms in the top seven hotel chains combined — and manages more than 200 million bookings a year.

Bloomberg recently reported that Airbnb paid an Australian woman $7 million after she was allegedly raped while she stayed at a New York City property near Times Square. It’s not clear who the rapist was – it was not necessarily the host, but someone who had obtained a duplicate set of keys to the AirBnB apartment. Immediately after the rape, AirBnB’s crisis team sprang into action. The company’s elite trust-and-safety team relocated the woman to a hotel, paid for her mother to fly in from Australia, flew them both home, and offered to cover any health or counseling costs. In exchange for the settlement the victim signed an agreement not to talk about the settlement “or imply responsibility or liability” on the part of Airbnb or the host.

After the #MeToo movement, Airbnb replaced its nondisclosure agreement with a narrower clause that says recipients can’t discuss the terms of their settlement or imply that it’s an admission of wrongdoing. 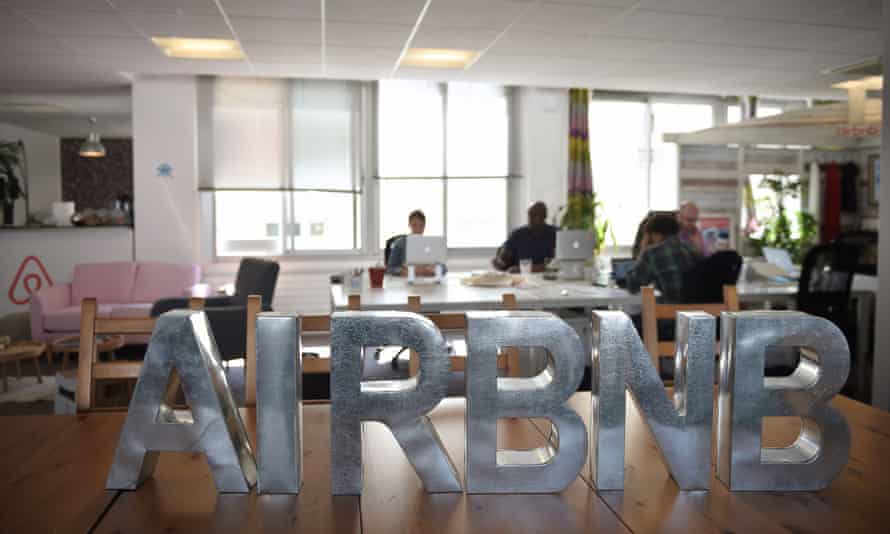 Bloomberg’s investigation found that Airbnb spends an average of $50 million per year in various payouts to hosts and guests, although most of this is for property damage caused by guests.

Here are just some of the stories about AirBnB hosts whose actions have led to lawsuits or criminal prosecutions:

Have you used AirBnB? Which safety measure do you think the company should take to keep guests safe?