Texas Affluenza Teen Was Just Sentenced to 2 Years in Prison. Did He Get Off Light? 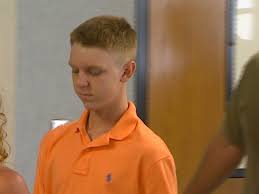 In 2013 Ethan Couch, still a 16-year old juvenile at the time, killed four people in a drunken-driving accident. His blood-alcohol level was triple the legal limit. Couch pleaded guilty to drunken driving and intoxication manslaughter and two counts of intoxication assault for two passengers riding in the bed of his pickup who were critically injured (one is paralyzed and communicates by blinking).

Prosecutors had sought a 20-year prison term. But Couch was instead sentenced to 10 years of probation by a Texas juvenile court judge. If he violates his probation, the teen could be required to serve out his 10-year prison term.

The defense psychologist had described the Couch family situation as one in which the teen had money and material possessions but little parental guidance, stunting his emotional growth. The defense argued that the teen was a product of “affluenza” and was unable to link his actions with consequences because of his parents teaching him that wealth buys privilege. It was also reported that Couch’s mother was addicted to painkillers and that his father was abusive, although this received less attention in the news. His parents had divorced in 2006 before the accident.

State District Judge Jean Boyd ultimately sentenced Couch to an unspecified lock down rehabilitation facility that his wealthy parents would pay for. The facility turned out to be the North Texas State Hospital, a state-owned in-patient mental health facility. Yet, the Star-Telegram reported that the state wound up paying most of Couch’s rehab costs, which totaled around $200,000. The court had found that Couch’s parents were oddly unable to pay the full cost.

According to the New York Times, it is unclear if Couch’s family’s wealth actually played a part in his sentence. Criminal defense attorneys say it is “not uncommon for minors involved in serious drunken-driving cases and other crimes to receive probation instead of prison time,” and the sentence may be part of “a growing trend of “giving a young person a second chance through rehabilitation instead of trying him as an adult.” Judge Boyd also has a prior history of attempting to place youths in rehabilitation rather than jail. 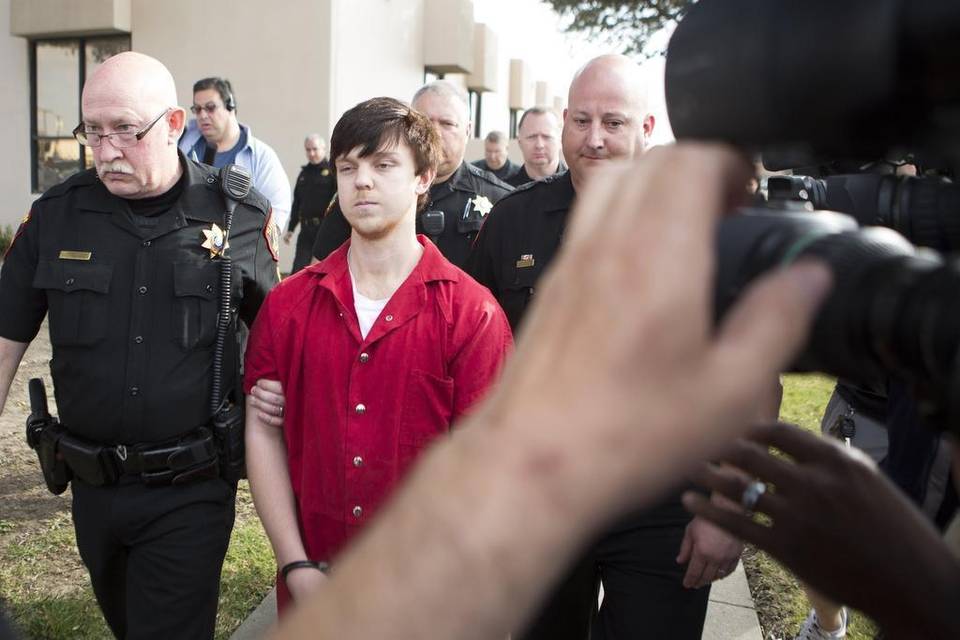 On Dec. 2, a Twitter video showed someone who looked like Couch at a beer pong party, which could have led to his probation being revoked. When Couch did not respond to his probation officer request to come in for a drug test, a huge manhunt was launched.

In December 2015, authorities detained Couch and his mother in the Mexican resort city of Puerto Vallarta. On April 13, 2016, the court sentenced Couch, who is now 19 years old, to serve four consecutive terms of 180 days in prison (one term for each of the 2013 car crash victims) equaling two years in prison, in light of his probation violation.

After serving out his sentence, Couch will still have to finish his 10-year probation. The terms remain the same: no drinking, no drugs, no driving.

What do you think? Should courts lean toward giving young people who make bad decisions a chance to rehabilitate or is a long prison sentence more just?